With SIGGRAPH taking place later this month, we’re bound to see an influx of new product versions in the creative space, but MAGIX has decided to beat the (virtual) crowds by announcing Vegas Pro 18 today. As you’d expect, this new version brings many new features and optimizations – and will continue to bring them in the months ahead, as well.

A big focus of Vegas Pro 18 is enhancing the entire workflow, from both a features and ease-of-use perspective. More GPU-acceleration is being used in this new version, especially with regards to artificial intelligence. Two examples of this use is with style transfer (eg: copy Van Gogh aesthetic to your video), as well as colorization (starting from a black and white source).

GPU acceleration in VP has had a bit of a bad wrap, but only by those who end up running into an issue. The detection mechanism is supposed to be improved this time around, and if you are using an outdated driver, the application should be better about telling you that. We’ve not yet tested VP18, but we’re curious to see if the Quadro niggle we’ve seen in VP16 and VP17 will still manage to be carried over.

For color, a new dockable grader has been included, as well as improved auto-contrast, logarithmic exposure adjustments, and a skin-tone line for the vectorscope. As you’d likely expect, more HDR improvements have landed in VP18, as well, and new plugins come in the form of denoise, black bar fill, and flicker reducer. 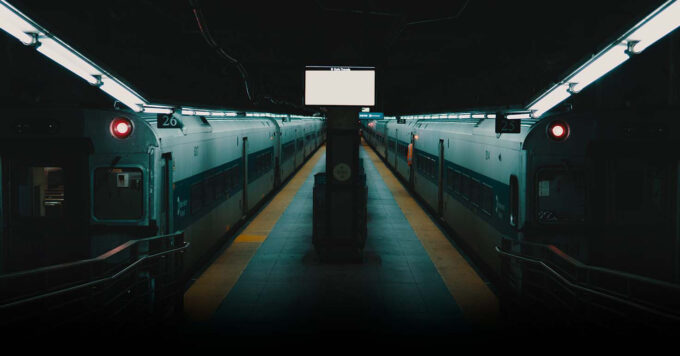 There are some other features coming to VP18 which are not quite ready yet, but will be included as soon as they are. That includes VEGAS Prepare, a library management tool that can be used across multiple VEGAS applications, and ties into the new VEGAS Hub. Upcoming VEGAS Transfer apps for both iOS and Android will also make good use of this Hub. Once that’s available, moving your mobile data to your asset library should be a breeze.

What we’re of course really interested about at Techgage is the performance angle of VP18, so we’ll of course work towards getting the new version tested, and will publish the results when we can.

YouTube channel Scrapyard Films has a slew of new videos dedicated to looking at the ins-and-outs of Vegas Pro 18, so if you really want to explore a lot of what’s new, including what might not be too obvious, we’d recommend checking those videos out. As of around the time this post goes live, MAGIX itself will host a webinar (12:00 EST) talking about new features, which will be followed-up to at the end of the month with another that will take a deeper look at color grading and other core features.