Are you on the lookout for a full-featured gaming notebook that’s not going to break the bank? MAINGEAR has just released an alluring option called VECTOR, and as a single configuration, you don’t need to worry about customizing anything – it’s just a flat $1,499 price (we’re not sure if it’s lower because of current Black Friday promotions, so if this notebook is of interest, you might not want to waste time ordering one.) 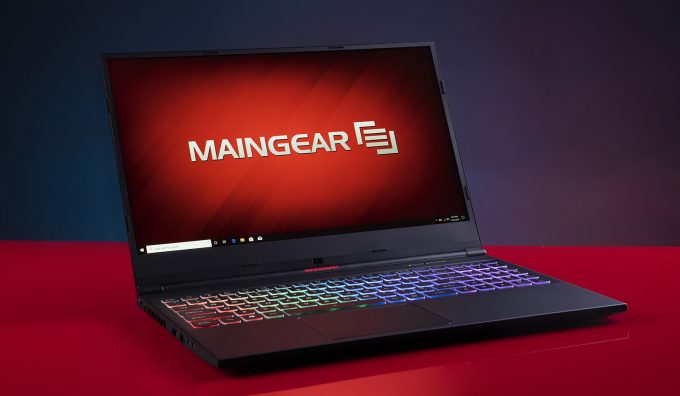 A notebook like this proves that we’ve come an awful long way with the value you can get for your money nowadays. This $1,499 15-inch notebook includes a 1080p 144Hz screen, for example. Remember when anything higher than 60Hz was rarer than spotting a Dodo? To power that screen, NVIDIA’s GeForce GTX 1660 Ti has been hired for the duty, an option that will deliver strong 1080p performance (especially in esports), and lighter 1440p if you connect to an external monitor.

Intel’s six-core (twelve-thread) Core i7-9750H is the CPU MAINGEAR adopted for the VECTOR, delivering up to a 4.50GHz Turbo clock – great for helping to deliver high frame rates on that high-refresh display. Other hardware includes 16GB of memory (dual-channel), a 512GB NVMe SSD, 802.11ac Wi-Fi, and a 4,000mAh 62Wh battery. 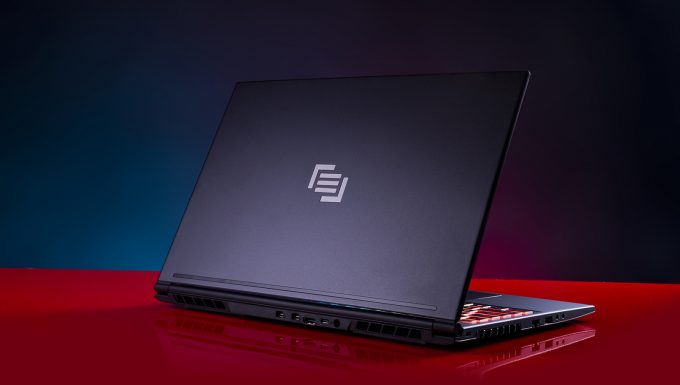 The VECTOR is targeted at gamers, but it packs appropriate hardware for getting real work done, as well, and based on our testing of the Razer Blade 15 a few months ago, six cores should do the job for most creative use, unless you are of course trying to render content strictly to the CPU. At that point, the GPU will help out quite a bit, with NVIDIA’s strong Turing architecture, and NVENC encoder that is well-supported all over the place. While an eight core CPU is what we’d call a minimum for higher-end ProViz work, we couldn’t expect to see one in a $1,499 notebook. 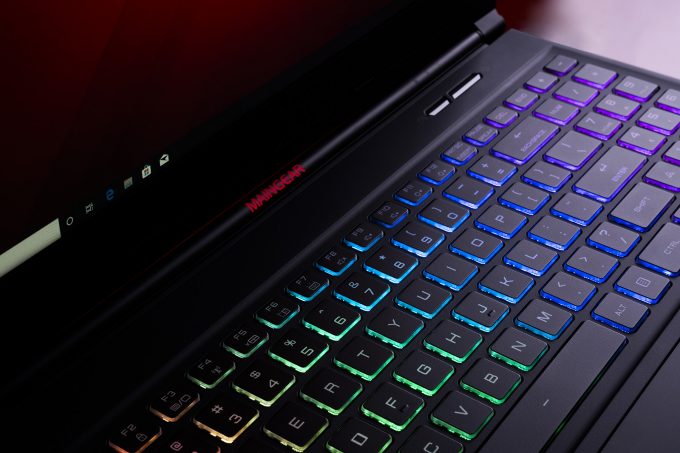 For connectivity, the VECTOR does really well on delivering enough ports to feel like you’re not being held back. Dual mini-DisplayPort ports are found at the back along with an HDMI port, while a USB-C can be found next to those. On the left side of the notebook, Ethernet can be found along with a USB Type-A and audio ports, while the right side has two more USB Type-A, as well as a card reader.

As the pic above highlights, the VECTOR also has a fully customizable RGB keyboard, and while it’s very difficult to see in that particular shot, the notebook’s webcam is found on top of the hinge’s MAINGEAR logo.

Need to know more? You can head on over to the official product page and read up.