Malware Isn’t Malware If It’s Made By The FBI, Claims The FBI

It’s a secret (hopefully) to no one that government agencies like the FBI would love nothing more than to know what the country’s citizens (and others, for that matter) are up to at all times. Edward Snowden’s leaks three-years-ago made that abundantly clear. You should also know that these agencies have stooped low enough to create malware to help further its purpose – something, which according to the FBI, is a-OK, as it’s a source that can be trusted.

The very definition of ‘malware’ is “software designed to interfere with a computer’s normal functioning”, which perfectly aligns with purpose of the FBI’s own malware. Per a legal brief from the FBI: “A reasonable person or society would not interpret the actions taken by a law enforcement officer pursuant to a court order to be malicious.” 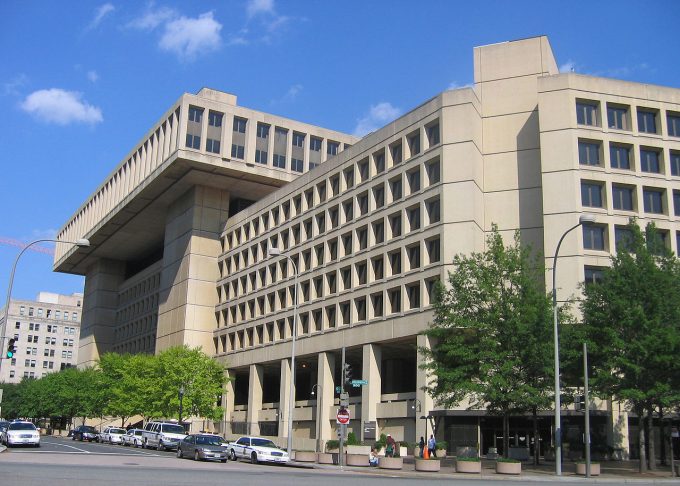 As Gizmodo notes, the FBI recently won a petition in the Supreme Court which gives it the ability to obtain a warrant to breach any computer system it wants, even if it has no clue who owns it, or is using it. That’s a major precedent, and one that shouldn’t be ignored.

Regardless of how the FBI classifies malware (which is short for ‘malicious software’, for the record), the fact that remains is that agencies like the FBI will continue to break into computer systems as it pleases. What that should mean for you, especially as a US citizen, is that you should be taking every precaution necessary to harden your defenses, on a hardware level, and a software one. The more that people increase their defenses, the less agencies like the FBI will be able to muck around our systems. Hopefully.

Meanwhile, the FBI should figure out ways to apprehend criminals without violating the privacy the rest of us rightfully enjoy.