Impossible Foods has a task that itself seems impossible: to create fake meat that tastes like real meat. We’ve all heard about the lab-grown meat that’s coming, but this is a bit different. Impossible Foods creates “veggie” burgers, but with an important extra ingredient that helps create a realistic enough burger that can trick even the biggest meat eaters.

That ingredient is leghaemoglobin, found in all legumes (plants or the fruit they bear), and where veggie burgers are concerned, it’s a bit of a miracle ingredient. With it, a faux burger can “bleed” realistically while cooking, and even gain that charred smell that’s oh-so-awesome while barbecuing. 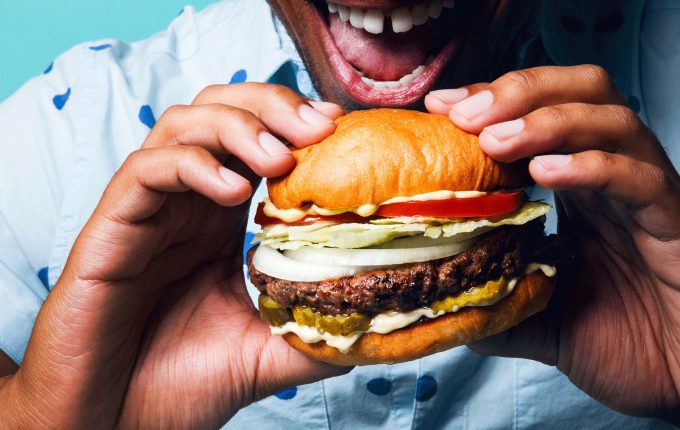 Impossible Foods says that its methods for creating faux meat use just 5% of the land required for producing real meat, 25% of the total water, and that it generates just 13% of the greenhouse gases.

At the moment, these burgers are hard to find – there are just 8 restaurants in all of the United States that serve it to their customers. Impossible Foods is confident that by year’s end, that number is going to rocket to 1,000, and that it will produce 1 million pounds’ worth each month.

Those are big numbers, but still small in the grand scheme. However, 1,000 eateries is nothing to balk at, and it’s worth noting that Impossible Foods isn’t tackling this impossible task alone. Other companies, such as Beyond Meat, produce not just burgers, but chicken strips and “beef crumble” (think tacos).

It’s hard to say whether everyone is going to be willing to give fake meat an honest go, but a major impact could be made over the next couple of years with production ramping up. It’ll be even more interesting once truly lab-grown meat hits the market, although that is still some time off.

Are you willing to eat fake meat if it tastes close to, or exactly like real meat?