For a number of reasons, PC gamers have a few advantages versus their console friends, such as being able to scale the level of performance a gaming rig has, from modest to overkill. When games like Crysis release, and require top-end CPUs and GPUs to deliver great frame rates, there’s always the knowledge that there will be room for improvement, and each subsequent generation of PC hardware will run the game even better.

Because of this reality, many PC games release with graphics options that are not entirely expected to be usable by many, or anyone, at the time of their launch. Crysis really was a great example of this. The developers knew the game would grow into future hardware, and not outdate as quickly as many other titles. Until recently, this kind of mechanic really wasn’t on console gamer minds, as it’d be entirely up to the console makers to get the ball rolling. 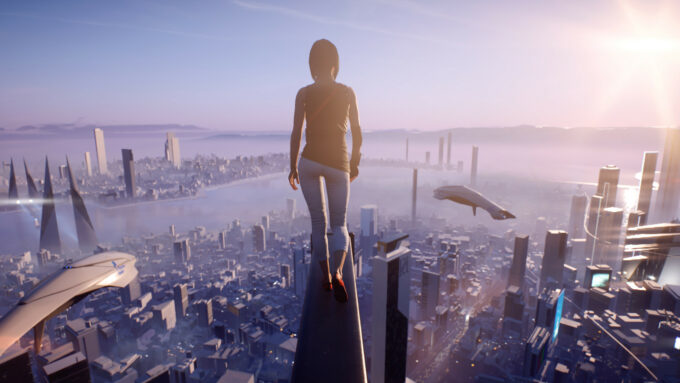 Earlier this year, Microsoft did just that with the release of its FPS Boost feature. As the name implies, games that can run better on the latest generation of Xbox consoles will be able to, provided there is official support for it. Currently, the list of supported games is 97, and with that massive jump in titles, it’s a good sign that we’ll see the list grow quicker than many were expecting.

The best thing about FPS Boost is that Microsoft isn’t simply settling on letting older titles run at 60 FPS, but instead go as high as 120 FPS. That’s especially great since some of the games in the list were capable of running at 60 FPS (or at least close to it) before this, anyway. The added support of 120 Hz to games like Battlefield 1, Metro Last Light Redux, Mirror’s Edge: Catalyst, and Titanfall 2 could do well with helping to inspire those needing new TVs or monitors to consider opting for better than 60 Hz. 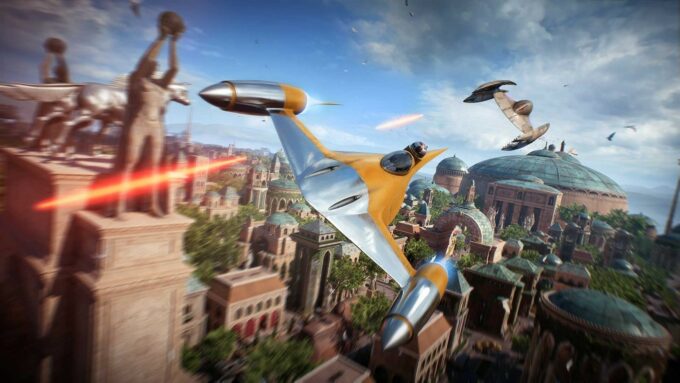 For a full list of supported games, you can check out Major Nelson’s respective blog post. While there are exceptions, even the Xbox Series S is able to deliver 120 Hz performance in many games, although the best overall support definitely belongs to the X version of the console.

The latest PlayStation 5 firmware added the ability to set the display to 120 Hz, so it hopefully won’t take too long to see title support grow on the Sony side, as well. Currently, backwards-compatibility on PS5 doesn’t involve 120 Hz, so we likewise hope that this also will change in time.