Microsoft Is Actually Releasing A New Version Of Skype For Linux!

Using Linux can feel liberating at times; it’s an OS without certain constraints of other OSes, and it goes without saying that it’s a lot more open. But, it does bring with it a number of caveats, with a big one being that some developers treat it as if it’s not worth treating at all. While some applications get regular updates for Windows and OS X, the Linux versions often just sit there, leading users to wonder when that nasty word “deprecated” will end up popping up.

A great example of this is with Skype, the ultra-popular VOIP client that Microsoft hasn’t released even a minor update to Linux for in over two years. Today, though, we learn that the company may just have had a change of heart, as it’s just released a brand-new alpha that improves not just the UI, but implements standard Web protocols (like WebRTC) to ensure that future updates won’t feel like such a chore for the company. 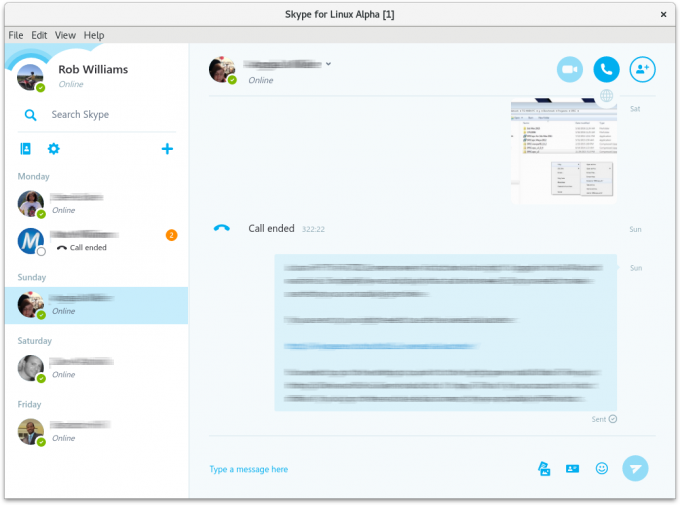 I gave the new version a quick test drive and can say that it immediately feels a lot better than the previous one. For starters, it doesn’t look so archaic, and its UI feels much more responsive. While Microsoft admits that this version of Skype is not feature-complete (it is an alpha, after all), it supports voice and video calling out of the gate (admittedly, those would be glaring omissions). To that end, the client is much simpler than the Windows version, but to some, that could be an upside. 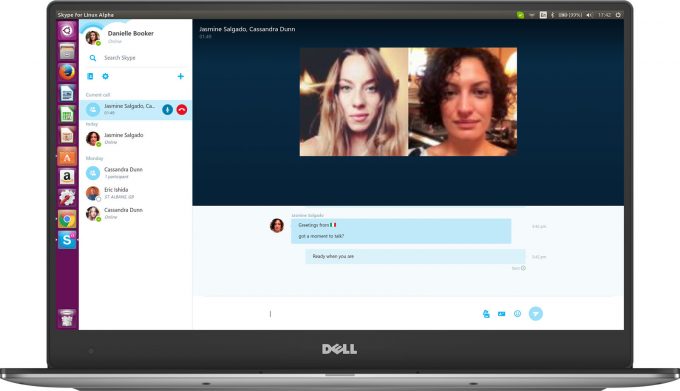 Because this software is in alpha, Microsoft is encouraging anyone who takes it for a test drive to submit feedback. “We can only get better with your feedback”, writes Skype Community Manager Claudius. That sounds fair, because while Skype goes against many principles of the Linux OS (it’s not open software), it’s good software that works well.

There is a caveat to be aware of, though: because this version of Skype has overhauled the communications protocols, you can’t use it to interact via voice or video with previous versions of Skype for Linux. You can however interact in such ways with anyone running current versions on other platforms.

In related news, Microsoft has taken advantage of this latest release to launch its Linux-supported Web portal (web.skype.com). Thanks to the implementation of ORTC, anyone using a Chromebook or Chrome for Linux can visit that URL and chat that way – even with voice and video. Isn’t technology grand?