Mionix’s Castor – A Mouse For Any Grip Style

Mionix just unveiled its newest gaming mouse. Named Castor (after one of the brightest stars in our night sky), it seems destined to be a luminary in the gaming mouse market. 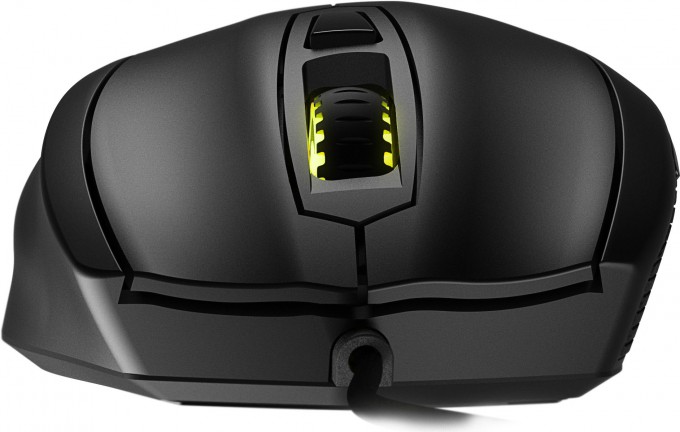 The Castor is touted to be the first-ever gaming mouse to cater to all grip styles. It is strictly a right-handed mouse – sorry, southpaws! – with ergonomically designed grooves for your ring- and pinkie-fingers. These grooves, along with a 4-layer rubber coating for maximum grip, make the Castor the proverbial jack of all trades when it comes to grip styles. That means it doesn’t matter if you’re a palm-, claw-, or fingertip-grip mouse user; the Castor is designed to work equally well regardless of how you hold it. 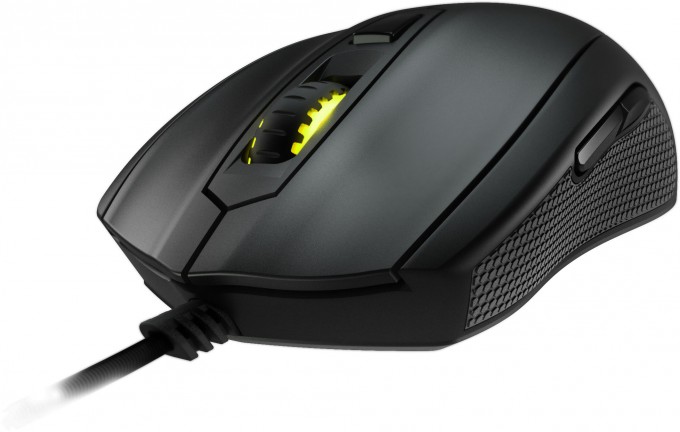 Mionix’s newest boasts other exciting features. A Zero-Acceleration optical gaming sensor gives you up to 10000 DPI, accuracy, and precision. This, allied to a 32-bit ARM processor running at 32MHz, should make the Castor a star performer. If that’s not enough, you can store up to five user profiles filled with custom settings and macro commands into the Castor’s onboard 128KB of built-in memory. Its six buttons are fully programmable, and you can even control its AURORA lighting effects, with 16.8 million color options available for the LEDs.

Mionix’s Castor will become available worldwide in September, and retail for $69.99.