It appears that Linux gamers running AMD Radeon graphics cards could soon be treated to long-awaited FreeSync support. Some eagle-eyed folks at reddit spotted interesting Kernel patches submitted yesterday that both requests the addition of a FreeSync ioctl device, and also the mechanism for activating and deactivating FreeSync with full-screen apps. 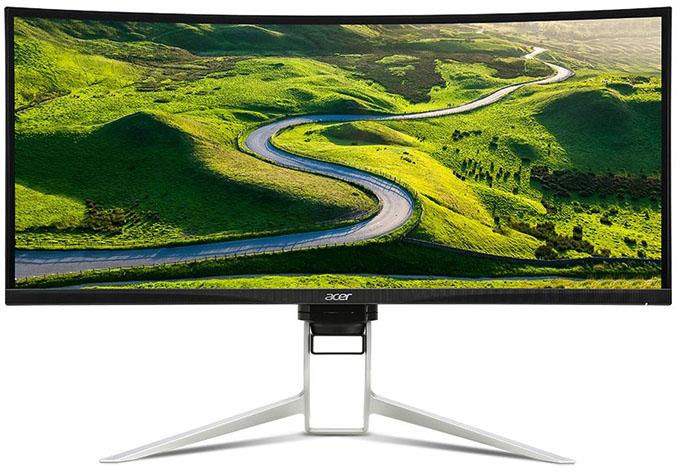 For those who are not quite clear on what FreeSync (or G-SYNC) actually is, I’d encourage you to read the “What It Is & Why It’s Worth It” section in this older article. In gist, the “Sync” part comes in because the graphics card steps in to decide which frames get sent to the monitor, and does so in such a way that tearing (like what’s seen below) doesn’t happen. 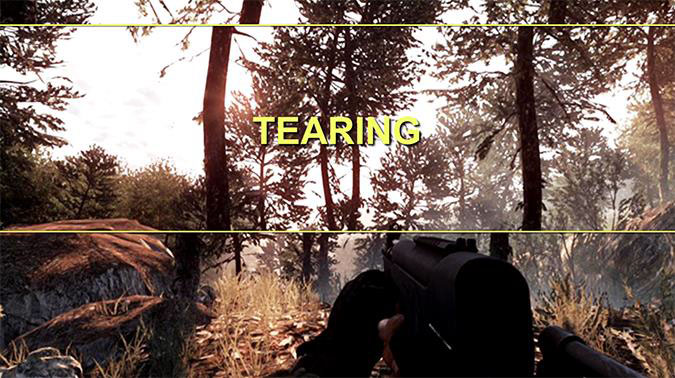 FreeSync and G-SYNC ultimately exist to give the illusion of good performance in a configuration that might not be able to deliver a framerate to equal a display’s refresh rate (eg: 60Hz should be 60 FPS for complete smoothness). When G-SYNC was first introduced, I played The Crew on a 4K G-SYNC monitor, and the frame rate hovered between 30~40 FPS (aka: not great). Despite that, I was able to play the game without issue, because I felt like I was getting a much better framerate than I was (it’s something that really has to be seen to be believed).

While it’s always ideal to have graphics horsepower to back up your display’s refresh rate, technologies like FreeSync can aid in vastly improving your gaming experience if that’s not the case. For that reason, it’s great to see some real proof that FreeSync support is soon to hit Linux.