Living in Canada, I know all-too-well the hassles of trying to watch content online. It could be a YouTube video that’s restricted to the US, or the fact that Netflix’s Canadian selection is appalling compared to its US counterpart. In Canada, we can’t use Spotify, Pandora, or Hulu – anytime I tell that to someone in the US, they’re simply amazed, and it’s not hard to understand why.

Canada is far from the only country that suffers a large number of region-blocks, a simple fact that has led to an Internet full of proxy severs and VPNs to help folks get around these issues. Every single local friend I have that’s subscribed to Netflix uses free services to access the far superior US library, and I have no doubt in my mind that Netflix itself knows that it goes on, and is fine with it – Netflix itself isn’t the one enforcing these foolish restrictions, after all, and it wants to keep people subscribed. 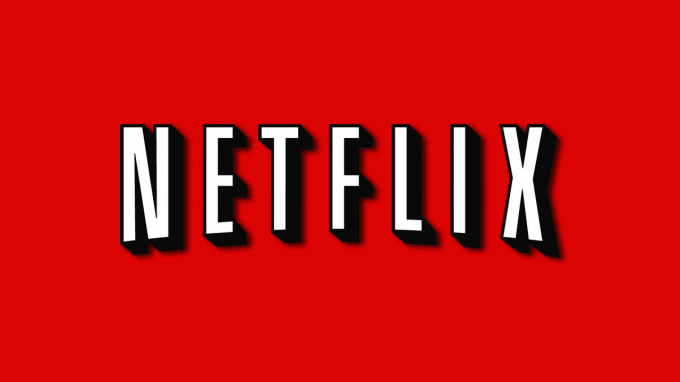 Well, here’s a story that might make you grin a little bit. New Zealand is another country that’s sitting behind many of these archaic blocks, and surprisingly enough, one ISP there, Slingshot, has taken action. For some time, the company has offered free VPNs based in the US and UK, and it became a worst-kept-secret in no-time that New Zealanders could use these same VPNs to access better Netflix catalogs. Generally, while such a thing might be possible, the company, or ISP in this case, would never admit to having knowledge of it.

Slingshot has unlocked the internet! Check out the @nzherald article below about turning on Global Mode for everyone! http://t.co/UVpC5eEcXl

That’s where Slingshot breaks the mold. The company’s General Manager Taryn Hamilton told the New Zealand Herald, “No beating around the bush. This is to watch Netflix.”

What is this… an ISP that actually respects its customers? I can’t imagine an ISP over here going through the same kind of effort to deploy VPNs to help users get around blocks, much less admit their real purpose to the world. It does make me wonder if content companies are going to catch wind of this and then try to force Netflix to put in stronger blocks, but really, it should act as an example of why these companies are so ridiculous for locking-off content that people want in the first place. Quite simply, many of those same Canadian friends that use workarounds to access the US library simply wouldn’t have Netflix otherwise – the selection really is that poor up here in the Great White North. It’s time for these companies to take the hint.