It might be a little hard to believe, but it’s already been eight months since AMD launched its latest-generation RDNA2 Radeons. In all of that time, the company has only released four models total, with the lowbie being the RX 6700 XT, priced with an SRP of $479. Where SRP is concerned, the next step down would be the last-gen RX 5700 XT, at $399. 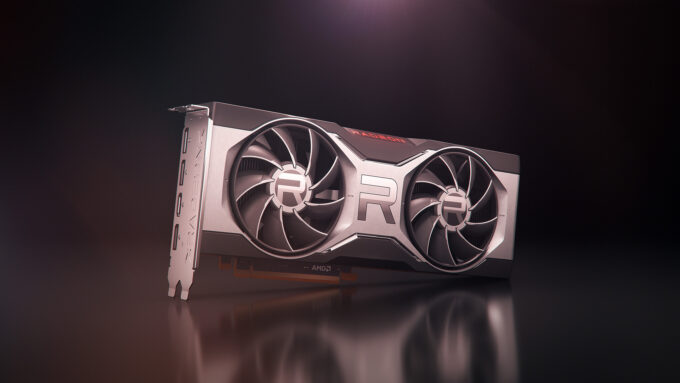 To help fill the gap a little better, and replace that older RX 5700 XT, AMD has been rumored for some time to be preparing a launch for the RX 6600 XT, an alleged 8GB card featuring 2,048 cores. A couple of weeks ago, PowerColor itself leaked new RX 6600 XT models on its website (which have since been removed), but now we have (via VideoCardz) a New Zealand retailer to thank for stoking the rumor again. Well, it’s pretty hard to consider anything a “rumor” once actual product gets listed. 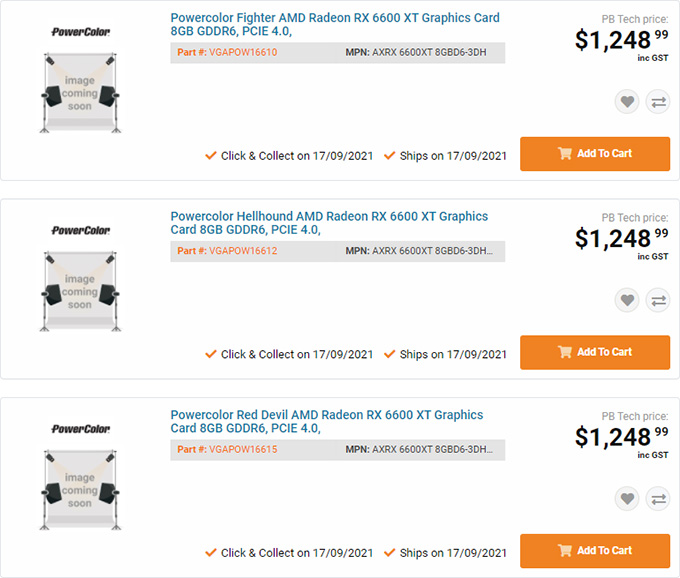 With prices that are equal to well over $800 USD, we’d have to imagine that what PBTech shows is temporary, especially since other faster GPUs hover around the same price. Or, it could just be a sign of price-gouging to come, because while there have been murmurs that GPU prices will be dropping, it hasn’t happened yet. In a search at Amazon and Newegg, we’ve found even last-gen GPUs to be ridiculously priced.

Nonetheless, it’ll still be nice to see a fifth model enter AMD’s latest-gen lineup, since the series is a nice step up from the previous generation. It will be really interesting to see how it goes up against the last-gen 5700 XT that it’s likely replacing, and also see how it fares in certain ray tracing games (like F1 2021, which we just published a deep-dive performance look for.)

Considering its leaked specs, and not to mention where it’d sit in the overall RDNA2 lineup, it seems likely the RX 6600 XT would be great for 1080p gaming, and also suitable for some 1440p gaming, assuming detail levels are not going to be maxed out. Or, we could be underestimating it. Time will tell.