Sony’s next-gen PlayStation console has been floating around the rumor mill for a while, but today, we finally get some juicy info straight from Sony’s mouth. It could be argued that the Xbox One X and PlayStation 4 Pro were minor upgrades to their original units, but the next-gen PlayStation is not going to be your standard iteration.

The lead architect of the next PlayStation, Mark Cerny, had a good chat with Wired, revealing lots about what’s coming. There’s honestly quite a bit to be excited over, or at least intrigued by. At this point, it seems like performance hounds will have many upgrades to look forward to. 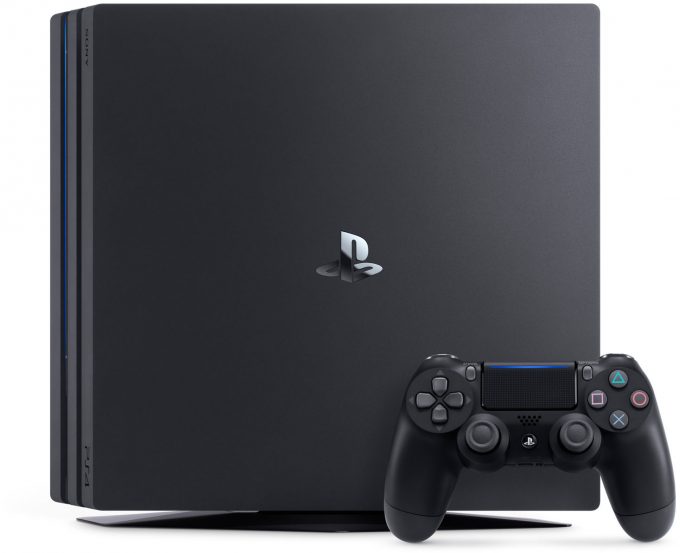 Most who regularly read Techgage are likely wondering about the chips inside, and following what seems to have become a tradition, Sony has opted to go with AMD’s solutions. On the CPU side, the forthcoming Zen 2 architecture will power an 8-core chip, while the Navi architecture will handle graphics. Notably, neither of these solutions are currently available for the desktop PC market, but Zen 2 is expected to launch this summer.

Admittedly, AMD’s presence in the next PlayStation doesn’t really come as a big surprise, as the Zen 2 architecture is a truly monstrous upgrade over the outdated APUs used in the current PlayStation 4 and Xbox One. As for the GPU, rumors have hinted at Sony’s direct involvement with AMD on this next-gen GPU, and because of that, it could very well surprise even seasoned graphics-loving vets.

At least to us, the most interesting bit of information surrounding the next PlayStation isn’t with regards to the processors, but instead the storage. The reason is simple: Mark Cerny is promising things that even the highest-end PC gamers are not currently getting, and that should intrigue you. In one paragraph of Wired‘s article, we’re told games are becoming too large for hard drives, such as with Red Dead Redemption 2, hogging 99GB. Then we’re told about a brand-new SSD solution that’s faster than anything the PC has. If you’ve been following along all these years, you’ll know that “big density” never goes with “SSD storage” unless you add “take out a loan” to the phrase.

As we’ve remarked in our console storage testing in the past, bandwidth isn’t all that matters when moving from a hard drive to an SSD. IOPS performance also matters, but it also goes beyond that. Cerny mentions that I/O “mechanisms” and the software stack play a big role here, and considering the fact that no caching solution is mentioned, we’re left seriously curious. Are we really going to see one big SSD that’s faster than what we’ve ever seen?

The Wired article talks of a demonstration of 2018’s Spider-Man that was running on both the regular PlayStation 4, and the next-gen unit. On the PS4 version, Spider-Man can only soar through the air at a certain speed, because the hardware can’t keep up with the asset-pulling requirements. On the dev unit with faster storage, no such limitation existed, with the storage able to keep up with exaggerated movement speeds. 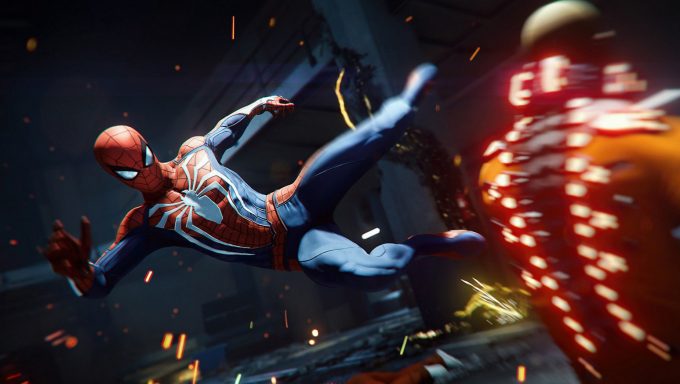 One thing seems certain: this storage solution will use PCIe 4.0, which is probably the reason why Cerny can be confident in saying that nothing currently on the PC could beat it. At the same time, we never see consoles opt for the fastest possible anything. It’s a price-sensitive product, or at least has been. Perhaps the next PlayStation won’t be price sensitive?

Another notable feature of the future PlayStation will be 8K support, although we’d assume at this point that it’d be limited to video playback, not so much gaming. However, while 4K/60 is very difficult to hit on current consoles, it seems likely that this bolstered next-gen unit would make it far more possible. Remember, we’re not only limited by graphics on current-gen units, but the old-as-heck CPU that holds the true potential back. With everything in the system refreshed to current standards, the next PlayStation will become really alluring.