No Escape For DRAM Makers From Market

Here’s another one from DigiTimes: In years past, manufacturers of DRAM (that’s ‘memory’ for you country-folk) have been diversified enough in the markets served by their companies that when the DRAM market wasn’t lucrative, companies could afford to scale back production. However, Kingston co-founder David Sun fingered a growing crisis in the DRAM industry, now that many DRAM makers aren’t diversified (they don’t make anything else but DRAM).

The problem is simply this — when DRAM prices fall due to a flooded market, DRAM manufacturers don’t make as much on the sales of the products they manufacture, but manufacturers lacking in product diversity can’t afford to scale back production, or else they’ll be in for serious financial trouble as a company. Essentially, when the prices are in the toilet, you can expect the market to be soon to follow, as companies are forced to consolidate, or close up shop. 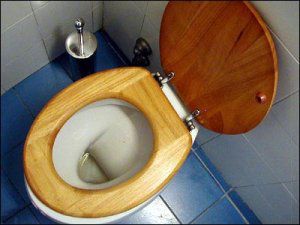 Reviewing major DRAM makers such as Elpida Memory, Nanya Technology, ProMOS Technologies, Powerchip Semiconductor Corporation (PSC) and Winbond Electronics, Sun said all of these players have no other product line to shift to if they quit DRAM production.