There’s been a few notable people in the industry over the course of the past few years who have made suggestions that mobile computers would outsell desktops very soon, but most of these “guesses” hovered around 2010. But thanks to the massive surge of netbook sales, that time has hit much, much quicker.

According to industry research firm iSuppli, notebook shipments increased a staggering 40% in Q3 of this year compared to last year, equating to 38.6 million units. During that growth, desktop sales declined 1.3% to total 38.5 million units. To say that both notebooks and desktops are head-to-head would be a massive understatement. It will be interesting to see the results from Q4 in the coming months, since we may see a more noticeable gap.

Who were the big winners? Well, Hewlett-Packard once again cleaned house, as they were responsible for 14.9 million units, while Dell came in second with ~11 million sold. Acer came in third, thanks to some massive growth throughout the year. They sold 3 million additional units over Q3 last year, and they have nothing other than their netbook lineup to thank. 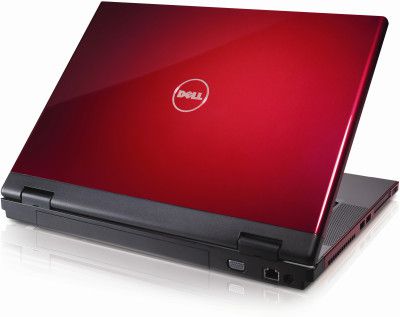 “The big news from iSuppli’s market share data for the third quarter was undoubtedly the performance of Taiwan’s Acer Inc.,” Wilkins said. “On a sequential basis, the company grew its unit shipment market share by 45 percent, and by 79 percent on a year-over-year basis. Acer shipped almost 3 million more notebooks in the third quarter than it did in the preceding quarter, with the majority of those 3 million being the company’s netbook products.