Artificial intelligence has the capability to change our world in great ways, and over the past five years especially, we’ve seen countless examples of how it’s already happened, and will continue to happen. Sometimes, you never quite know where AI is going to pop up, but you can safely believe in one thing: it’s going to be everywhere. Before long, the majority of businesses will be using AI in some way, with United States Postal Service up next. 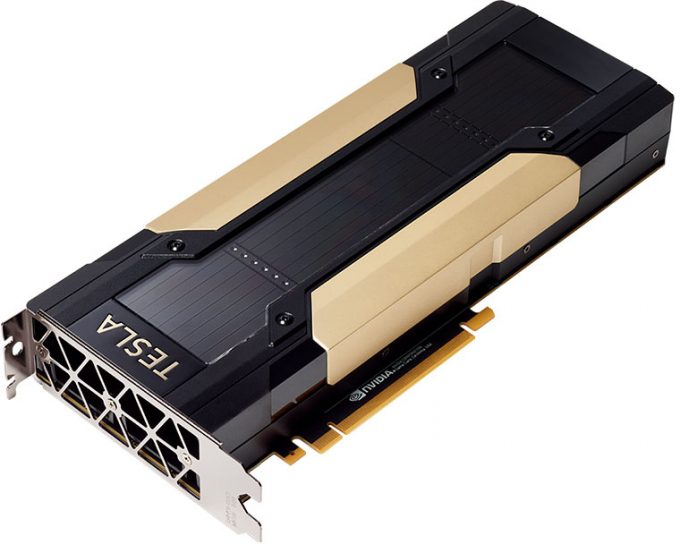 In a press release, NVIDIA says that USPS has adopted AI in a big way, purchasing systems from Hewlett-Packard that include NVIDIA’s Volta-based V100 GPUs (one variant pictured above). With those, the aggregate horsepower will train multiple AI algorithms, and then the trained models will head to the edge with NVIDIA’s EGX platform stationed at “close to” 200 postal service facilities around the USA.

How confident is NVIDIA in its belief that USPS can benefit from its AI acceleration? NVIDIA’s VP of Federal Sector Business Anthony Robbins has a bold claim: “The U.S. Postal Service’s adoption of AI demonstrates how this powerful technology can improve an excellent service that we rely on every day. Benjamin Franklin would be proud.” 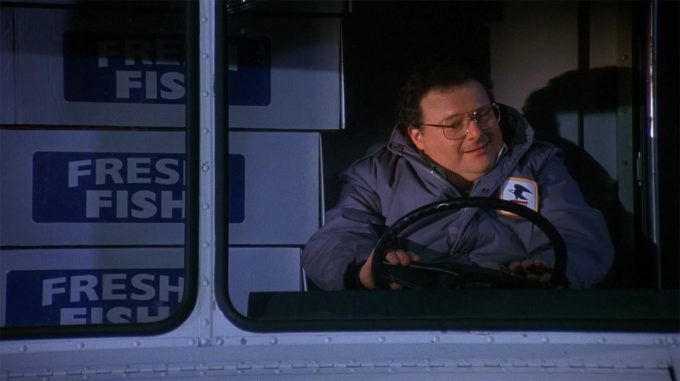 USPS employee grinning at the thought of incoming AI help

The collaboration between NVIDIA and USPS has ramped up in recent months, with engineers from both companies using Tensor cores found on higher-end NVIDIA GPUs to greatly improve deep-learning performance, while PyTorch further improves things by accelerating the training while ensuring accuracy. NVIDIA’s GPU Cloud (NGC) containers are also used for streamlining deployment.

NVIDIA says that USPS delivers a staggering 146 billion pieces of mail annually, with 6 billion of those being packages. With numbers like these, and systems so complex, it’s no wonder that some packages end up going missing. It’s not explicitly stated exactly how USPS will use AI to improve things, but faster (and more accurate) image recognition could play a key role. In time, someone’s poor hand-writing might not matter if well-trained AI is looking at it!