When NVIDIA announced its plans to acquire Arm, it became obvious that the company had plans to take much fuller advantage of the company’s technologies, and perhaps even release its own CPU. Well, at the ongoing GTC 2021, NVIDIA announced that very thing. It’s called Grace (named after programming pioneer Grace Hopper), and it’s chock-full of Arm cores to help power not your PC, but the world’s beefiest supercomputers.

Here’s NVIDIA’s Grace CPU in all of its glory: 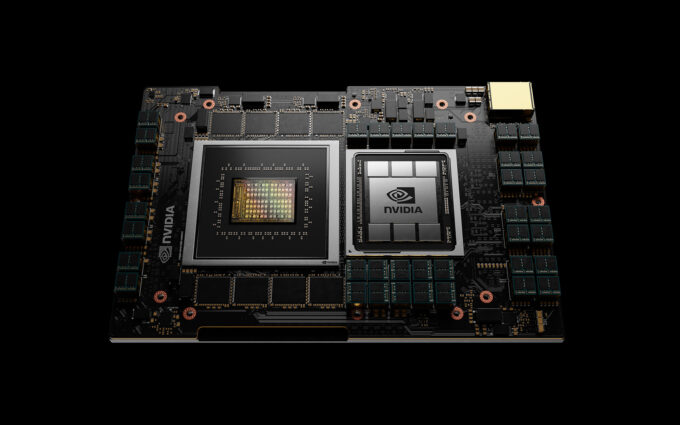 NVIDIA has bold claims about its Grace CPU, stating that with it, along with “tightly coupled” GPUs, allows the company can deliver a 10x performance improvement over current DGX-based systems, which of course come equipped with x86 processors from Intel. While NVIDIA only recently announced its intent to acquire Arm, development of Grace has been ongoing for quite some time, with NVIDIA noting that over 10,000 engineering years have been poured into it.

It could be that we may see a more consumer-oriented Arm CPUs from NVIDIA down-the-road (if the company wanted to compete with the likes of Qualcomm and its Snapdragon SoC), but the company’s most major focus is using Arm to accelerate AI in the data center, where it can aid with natural language processing, recommenders, and any other AI dataset that benefits from massive computation.

We don’t know everything there is to know about Grace yet, but more details will surely come with time. What we do know is that availability isn’t expected to happen until early 2023. Fortunately for NVIDIA, it hasn’t had to wait long for customers, as both the Swiss Supercomputing Center and the US Department of Energy have already signed on for HPE-built supercomputers, with plans for a 2023 release. 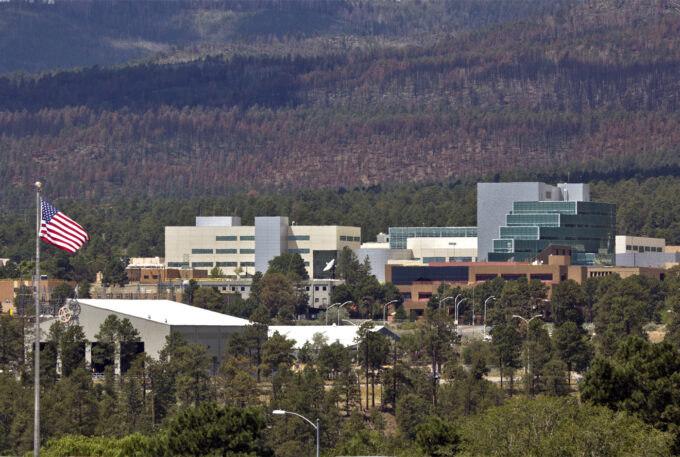 NVIDIA doesn’t necessarily see Grace taking over the market right out-of-the-gate, noting that it will help serve “a niche segment of computing”. It’s already been tested on AI workloads with over one trillion parameters. In a more real-world example, NVIDIA said that Alps, bound for the Swiss Supercomputing Center, is 7x faster at training GPT-3 than the Selene supercomputer, which is noted as the fastest AI supercomputer by MLPerf.

With this solution, NVIDIA will offer the CPUs, GPUs, and even DPUs (networking) for these new supercomputers. NVIDIA has catered to the data center for a long time now, but in recent years, the company has truly amped-up its efforts in a huge way.