NVIDIA Manages To Cram Its Desktop GeForce GTX 980 Into Notebooks

When I took a look at ASUS’ G751 gaming notebook this past spring, I was genuinely blown-away by the kind of gaming that its NVIDIA GeForce GTX 980M graphics card allowed me to do. On the notebook itself, I could max out games at 1080p, and connected to a monitor, throttling down the settings a smidgen allowed me to achieve 60 FPS at 1440p in modern games. Simply put, it was a dreamy laptop for gaming.

And now, despite how impressive its 980M is, NVIDIA has outdone itself. With a revamped design, the company has managed to get its desktop GTX 980 into notebooks, and as of the time of writing, companies joining in on this fun include ASUS, CLEVO, GIGABYTE, and MSI. Of all of the designs soon to be available, ASUS’ is the most interesting, thanks to its use of an external water-cooled card: 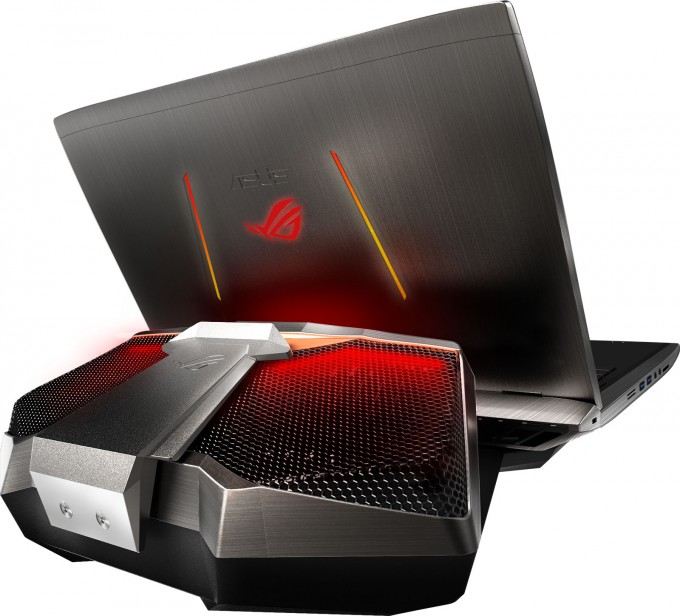 Being that this card is going to be much faster than the 980M, I’d understand your curiosity about why it’s not called the 990M, or why it doesn’t have an “M” attached to it at all. That’s simply because this is a desktop GTX 980, plain and simple. It obviously has a different design, but at its core, it’s a GTX 980 that’s clocked almost as high as the real desktop part, and shares the same 7Gbps memory speed. Interestingly, while no 8GB GTX 980 cards exist for the desktop, notebook vendors could opt for that much VRAM if they want to, though 4GB framebuffers is what launch systems will see.

All of the 980-equipped notebooks are going to ship with 1080p displays, which might seem a bit odd given that the card can handle 1440p with ease. In fact, when it came to my look at the 980 Ti, I didn’t even bother with 1080p testing – these cards are just that powerful. However, it still makes a lot of sense to stick with 1080p in a notebook simply because their screens are going to add crispness because they are smaller. Other advantages include being able to max out all of your games at native resolution, or using much less power by not trying to power a higher resolution that won’t make much of a difference on such a small screen.

That said, as with the desktop GPUs, you’ll be able to take advantage of NVIDIA’s DSR technology to run games at higher-than-native resolutions if you want to. 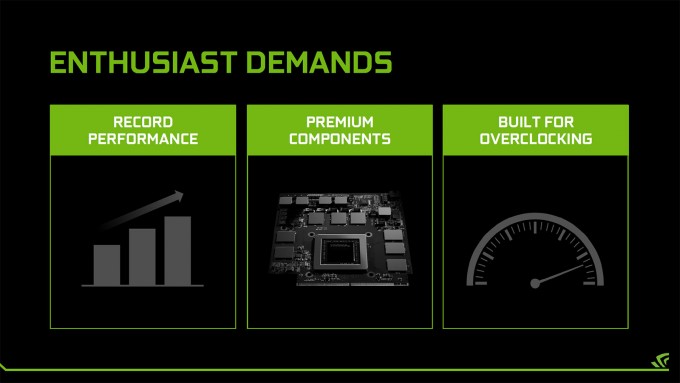 Because of the sheer performance offered here, NVIDIA touts these notebooks as being the first to power multi-monitor gaming. While the 980M is amazing for 1440p gaming, you could expect quality 3x1080p gaming with 980-equipped notebooks.

Overall, I believe that these notebooks will be best-suited for those who are looking for a true desktop replacement, and do in fact want to use it for gaming on an external display. A 980 @ 1080p is simply overkill, although it would offer some fantastic future-proofing.

Interestingly, NVIDIA is pushing the overclocking aspect hard with this card. Users will be able to fine-tune their performance through overclocking tools, and also gain control over their fans. If you don’t mind loud fans, a performance boost is just a few clicks away. It also goes without saying that if you want a notebook that will deliver a quality VR experience, this GPU will help deliver that. 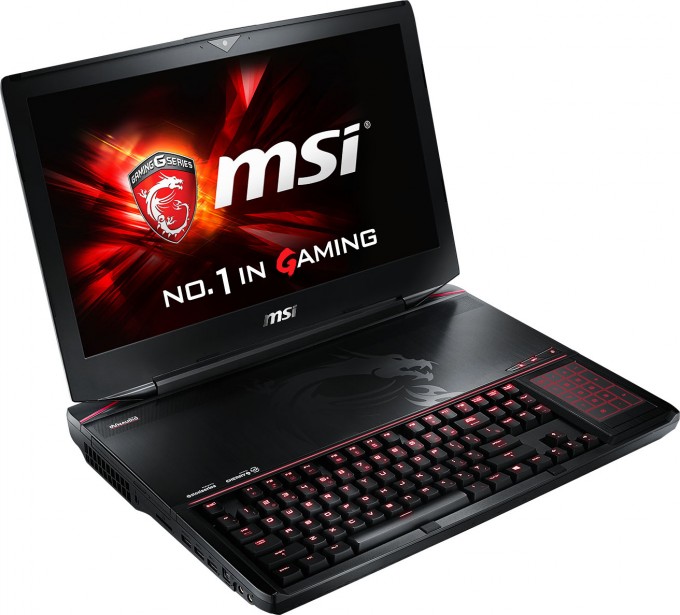 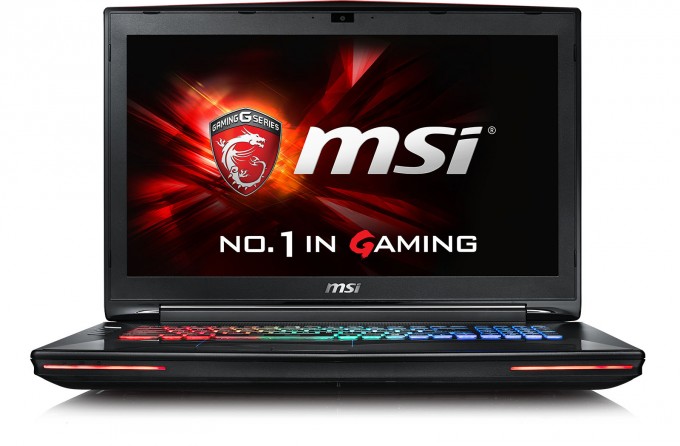 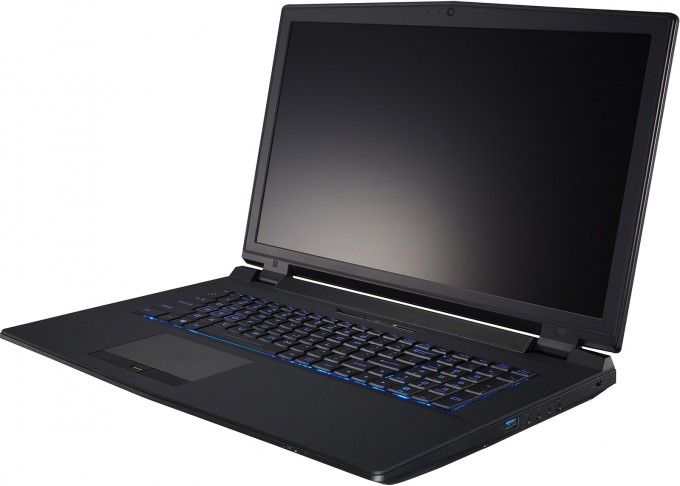 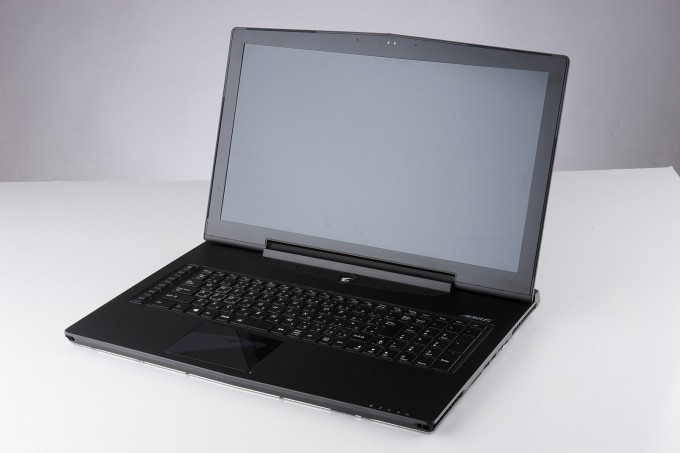