If you’re a Minecraft fan who’s been craving some NVIDIA RTX infusion, we have some good news: the open beta begins tomorrow. In advance of the launch, NVIDIA has rolled-out a new GeForce GameReady driver that both optimizes for the game’s performance, as well as adds support for DLSS 2.0. If you don’t have this latest driver, DLSS will not be available to use in the game.

With this move to add ray tracing to Minecraft, we can really see just how much improved lighting can change a scene. Even if you don’t play the game, it’d be challenging to not be a little impressed at what you see in the trailer below. It’s seriously attractive.

The trailer above should be considered the de facto look at what Minecraft with RTX is all about, but the below shot highlights some of the PBR (physically-based rendering) materials in use up close: 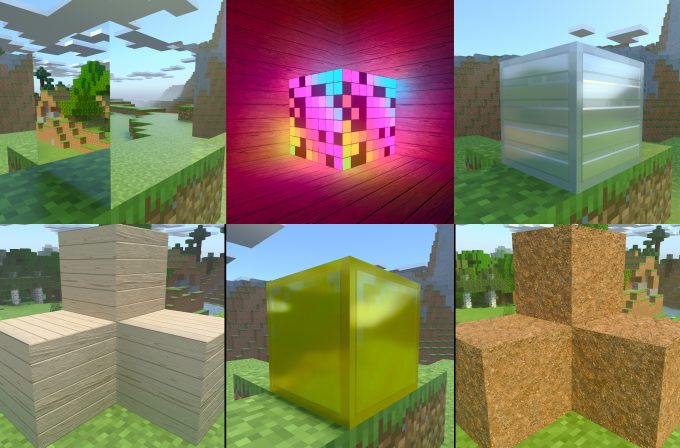 Minecraft with RTX beta isn’t the only focus of this latest GameReady driver. In fact, we’re being hit with a shot of nostalgia here, because both Saints Row: The Third and Call of Duty: Modern Warfare 2 are getting optimizations included. Okay, to be fair, we’re talking about the brand-new “Remastered” versions – both of which will vie for the attention of some Techgage editors.

Additionally, Saber Interactive’s new SnowRunner also gets some performance polish in this driver, and if you happen to own either an Acer XB273GP, Acer XB323U, or ASUS VG27B, you can consider G-SYNC now validated for use. You can see the full list of compatible monitors at the official support page. To grab the latest driver, hit up NVIDIA’s download site.