It feels safe to say that the present time has proven to be one of the worst periods for wanting to build a new PC. Ongoing CPU and GPU shortages are no surprise to anyone who’s recently tried to secure parts for a build, unless they managed to get really lucky. Even if you buy from a system builder, the wait time for shipment is weeks longer than is ordinarily expected.

After asking around, and scouring the web, it seems as though CPUs have been a bit easier to secure than GPUs, and the reason for that is likely simple: GPU crypto mining. Just as we have seen in the past, the fervent desire to amass digital coinage has caused many to buy up graphics cards that will not be used for typical workloads, like gaming or creation. The demand has been so high, in fact, that pictures have littered the web of setups with dozens of laptops – because while they have lower hash rates than discrete GPUs, they’re better than nothing. 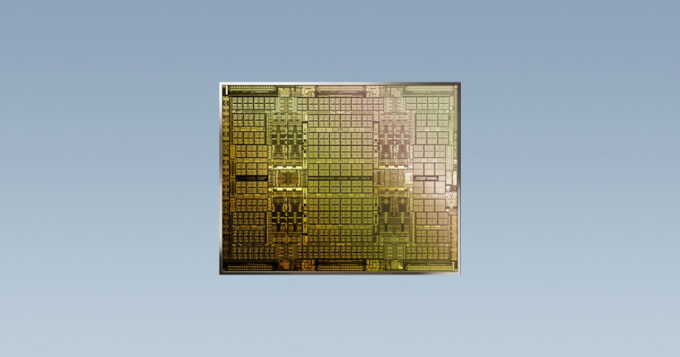 With the upcoming GeForce RTX 3060 launch, NVIDIA has a surprise. That card is going to have its Etherium hash rate limited at the driver level, so as to make them far less desirable to professional miners. At the same time, the company is preparing a new line of GPUs for miners that it will release under the CMP HX brand. As these HX cards will not include video output, they truly are targeted at miners. The full line-up is below:

NVIDIA is keeping mum on CPM HX pricing, although it probably doesn’t even matter when etailers and scalpers are going to price gouge you for them anyway. That hopefully won’t happen with the RTX 3060, if NVIDIA’s mining-limiter impacts the market as it hopes it does. If people find a way to bring the RTX 3060 cards back to its true peak mining performance, then the move could prove fruitless.

If you’re a gamer who’s been having a rough time finding an RTX 3000 series card, it might not bring you much solace to know that the lowest-end option will be the easiest to secure. It’d also be unfortunate if you’re a gamer who wanted the RTX 3060, but still had plans to mine on the side. There’s no winning for everyone here.

We’re now curious if this will become routine practice from NVIDIA. If the company released its next-gen series with this mining-limiter in place from the get-go, that’d free up the supply to gamers and creators, while still making the entire last generation still useful to miners.

This is quite a move from NVIDIA, and one we’re interested to see play out. Do you think AMD has similar plans? Time will tell.