We wrote about NVIDIA’s super-ambitious Drive initiative a few months ago. At that time, all we knew was that at its heart was a pair of Tegra X1 chips working together to enable autonomous operation of a motor vehicle. In fact, after watching the company’s demonstration of the concept, I quipped that a car operated by NVIDIA Drive PX could drive through a crowded parking lot better than many humans I’ve seen (as an aside, this partly explains why I never go to shopping malls nowadays). 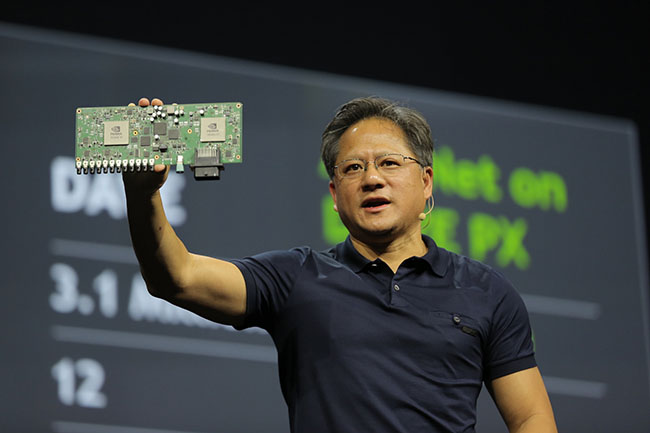 Well, what we saw then was little more than a concept.

At this year’s GPU Technology Conference, NVIDIA announced that its Drive PX is more than just a conceptual design. Starting in May, automobile manufacturers, suppliers, and researchers can buy Drive PX hardware for testing and research purposes. The price set for Drive PX is a cool $10,000.

Drive PX promises to be a leap forward in the quest for truly autonomous automobiles. While it might be years before the public can buy affordable self-driving cars, the technological seeds for them are set to be planted in just a couple of months.