DLSS in either of these Call of Duty titles will surely be benchmarked by reviewers quite a bit going forward, but NVIDIA saved us some time from the get-go with its own performance data: 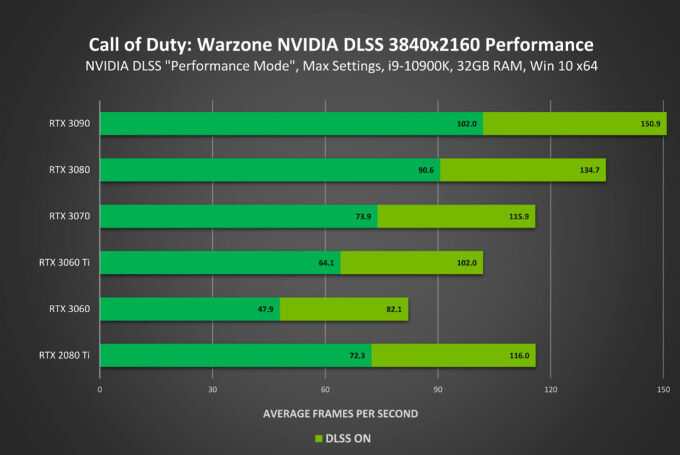 Based on our previous DLSS testing, these frame rate gains seem believable. NVIDIA says that RTX users can experience up to a 70% performance improvement, which will be hugely appreciated by those with high-refresh monitors, or those who want to run the game at a higher resolution than they’ve previously been able to.

It’s important to note that DLSS is fully supported through these titles, including the Specs Ops co-op mode. For those playing Call of Duty: Black Ops Cold War, you’ll be happy to know that DLSS is also available there (and has been for some time). 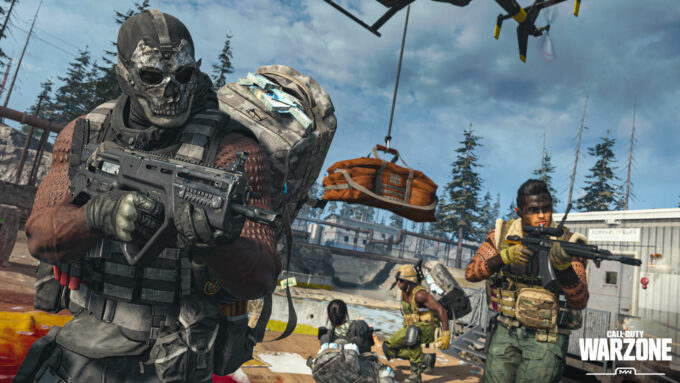 DLSS benefits any RTX GPU greatly, but it can really turn a low-end GPU into one that feels competent for high-end gaming. Take the RTX 3060, for example. It’s one of the lower-end cards in NVIDIA’s RTX lineup, but DLSS helps it improve its 4K frame rate from 48 to 82 FPS. Note that this is with the “Performance” mode; you may see better fidelity with Quality, but with less performance gain. 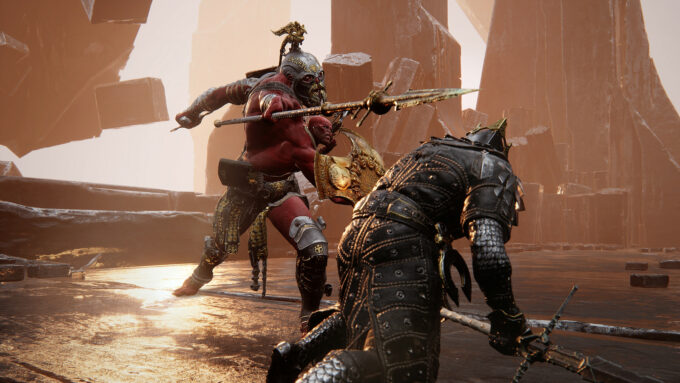 CoD isn’t the only game getting some DLSS love. So too is Mortal Shell, from Cold Symmetry, and Naraka: Bladepoint, from 24 Entertainment (both due this summer). As with CoD, and most other DLSS games for that matter, these two titles also boast big gains: up to a 60% boost in Naraka, and up to a staggering 130% boost in Mortal Shell.