March has proven to be a pretty busy month for PC hardware, but so too has PC gaming. We found out last month that NVIDIA’s DLSS (deep-learning super-sampling) technology has become integrated with Unreal Engine via a new plugin, and since then, Crysis Remastered, The Fabled Woods, and even the System Shock remake demo has been augmented with the AI-derived anti-aliasing.

With its latest DLSS push, NVIDIA says that Outriders is currently being bundled with GeForce RTX-based gaming notebooks. Currently, there is a demo of the game available, and based on what we see around the web, the initial DLSS implementation is a little wonky, but NVIDIA has stated that it’s working closely with the developer to get it fully ready for the game’s April 1 launch. 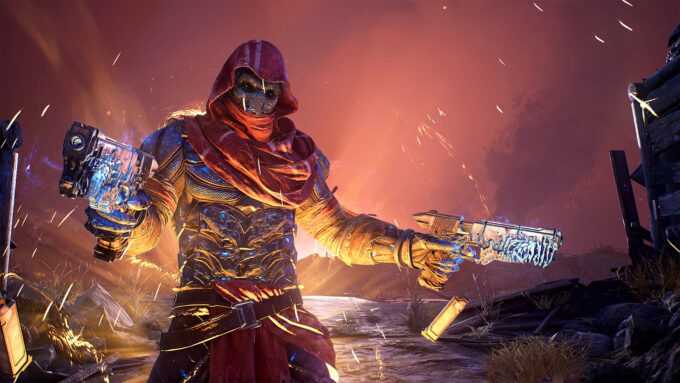 Arguably, the most interesting DLSS announcement here might be with regards to System Shock, the upcoming remake of a cult classic action-adventure game. The original game still looks pretty cool to this day, but the remake looks downright jaw-dropping. We already can’t wait to play it. 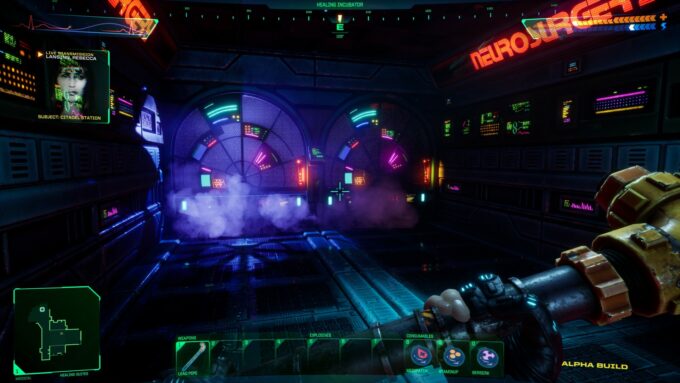 According to NVIDIA, enabling DLSS in System Shock will double your frame rate, and based on some of our previous DLSS testing, we could see how that might be the case. Naturally, DLSS success ultimately depends on how well it looks to the user, so hopefully the end result ends up being indistinguishable from running the game at native screen resolution.

You can see more comparison shots and performance details of these new DLSS-equipped games at NVIDIA’s GeForce site.