NVIDIA has been talking about autonomous driving for a number of years, ensuring automakers that its solution is the best one. Considering the fact that NVIDIA has also been hugely focused on deep-learning and artificial intelligence, and those things back up the smarts in Drive PX, it has a good case on its hands. There’s also the fact that the company gained the support of Toyota a few months ago, and now, Volvo and Autoliv.

Both Volvo and Autoliv, as well as Zenuity, the joint venture between the two, are going to be teaming up with NVIDIA to ensure that self-driving cars hit the market by 2021. Up until this point, there have been numerous legal hurdles surrounding autonomous driving, so the confidence of these companies is good to see. In a mere four years, we may actually see self-driving cars on the road, en masse. 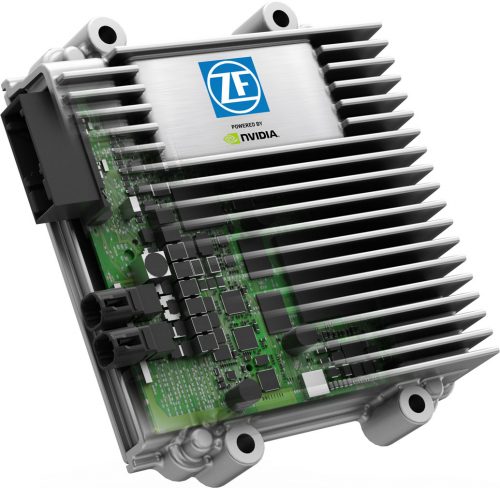 At Automobil Elektronik Kongress, NVIDIA’s co-founder and CEO Jensen Huang said: “We are building on our earlier collaboration with Volvo to create production vehicles that will make driving safer, lead to greener cities and reduce congestion on our roads.” In the joint press release, Autoliv’s Jan Carlson gave NVIDIA praise: “With NVIDIA, we now have full access to the leading AI computing platform for autonomous driving.”

In side announcements, NVIDIA revealed that it will be working with Volkswagen as well, more on the research side than to put Drive PX in VWs. It also said that tier 1 suppliers ZF and HELLA have also formed a strategic relationship with NVIDIA to establish the New Car Assessment Program for autonomous vehicles.