NVIDIA’s GameWorks Getting a Great Workout at Game Developers Conference

NVIDIA has long been proud of the tools it offers game developers, and it’s without fail that we learn more about them at each Game Developers Conference. 2014’s San Francisco event is no exception, and while the company’s “GameWorks” solution has a number of notable updates, NVIDIA’s most proud to talk about some of the support it’s been receiving.

At the forefront, none other than Epic Games has vowed its complete support for GameWorks, and it’s even designed Unreal Engine 4 to work better with it. This could be the first game engine that NVIDIA could tout as “The Way It’s Meant To Be Played” – if it wanted to. Epic Games’ Founder and CEO Tim Sweeney has said, “Epic developed Unreal Engine 4 on NVIDIA hardware, and it looks and runs best on GeForce.” It doesn’t get much more cut-and-dry than that. 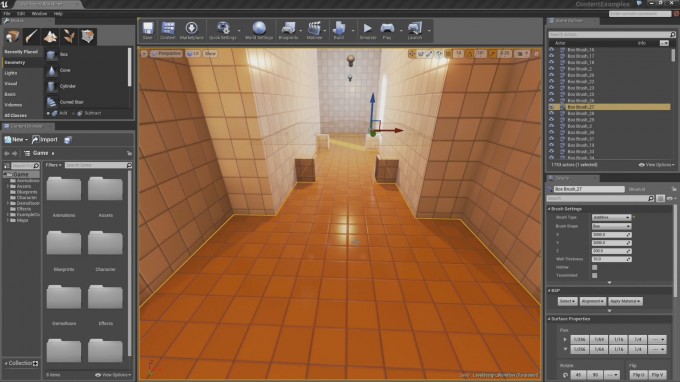 In other news, Daylight, a game we wrote about last week thanks to a new NVIDIA promotion, makes use of NVIDIA’s Turbulence technology for dynamic fog, particle and smoke effects, and also takes advantage of PostWorks and ShadowWorks (an HBAO+ feature).

Last week, we learned that Crytek’s game engine would support Linux, but as we can now see, that’s not the only announcement the developer had up its sleeve. Now announced is the fact that the developer’s upcoming free-to-play shooter Warface will also be making use of NVIDIA GameWorks, with Turbulence and PhysX particle support. 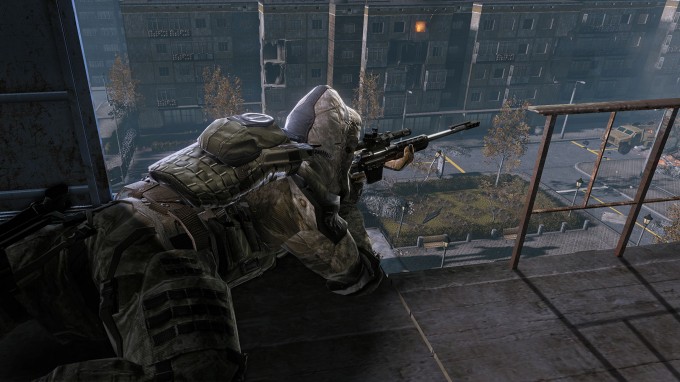 Lastly, but certainly not least, the just-released Titanfall also gets some GameWorks support, which will come to us in the form of TXAA and HBAO+. Hopefully aside from this, the game will also experience some sweet performance improvements, since that’s undoubtedly been the biggest complaint I’ve heard about the game since its release.

NVIDIA’s been cluing us into some of the love GameWorks is getting at GDC over the past couple of days, and chances are the announcements are not even finished. Perhaps we’ll learn even more at NVIDIA’s own GTC conference next week, which we’ll be attending.