NVIDIA’s monstrous TITAN Z graphics card is here. We first learned about the offering at GTC a couple of months ago, and for those needing super high-end graphics and double-precision performance, and not to mention the ability to part with $2,999, TITAN Z might be for you.

I’m not certain, but I believe this is the first GPU NVIDIA has ever crafted that’s a three-slot design. While I’m sure the company would have loved to avoid having to go that route, there’s no doubt that heat would have otherwise been an issue. 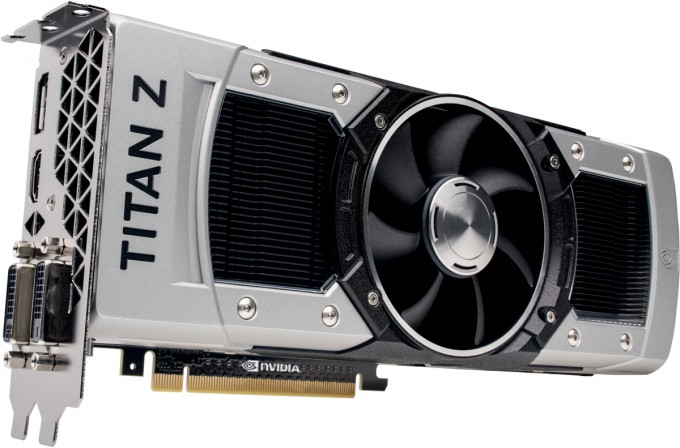 For those who need a two-slot design, don’t fret: EVGA has got you covered. Check this out: 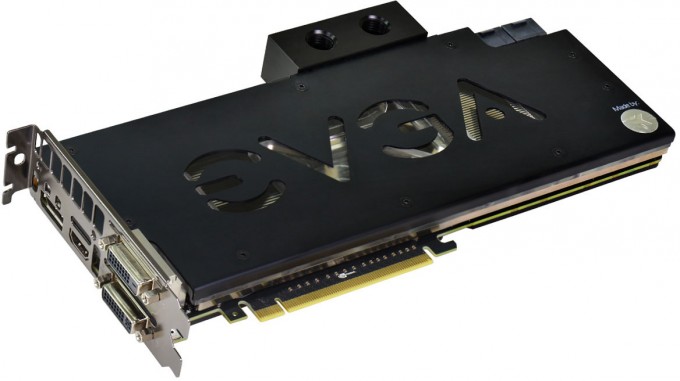 Anyone familiar with EVGA will know right away that this is the company’s Hydro Copper variant, and while it slims down the bulk of the TITAN Z, it also boosts the clocks as well. In addition to Hydro Copper, the company will also be offering a Superclocked edition, but the clock boost is very modest (+27MHz). We’re unsure of the pricing on either of these special editions at this point.

I mentioned above that TITAN Z is in effect dual TITAN Blacks, but that’s mostly in design. In performance, things are not quite 2x.

So, who’s going to get one?