When NZXT released the original Kraken all-in-one liquid CPU cooler, it proved that it could hang with the big boys.  Today the Los Angeles-based company is upping the ante by announcing the all new 240mm Kraken X52, and updated versions of the 140mm X41 and 280mm X61 named the X42 and X62, respectively. 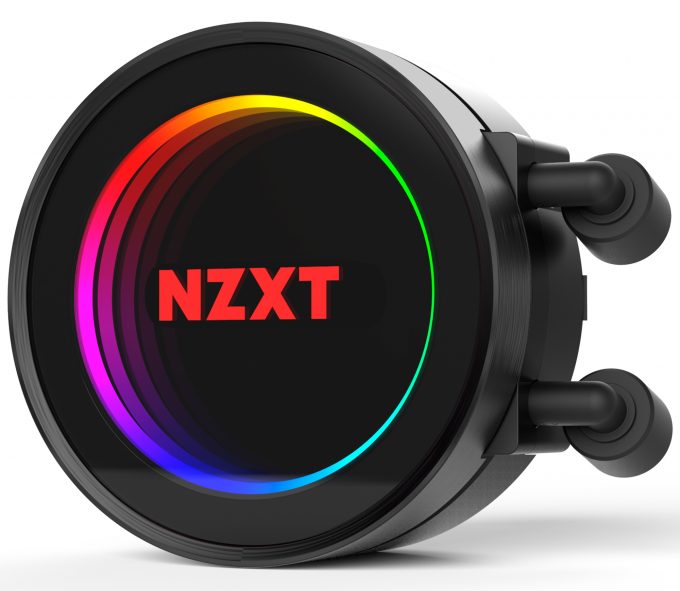 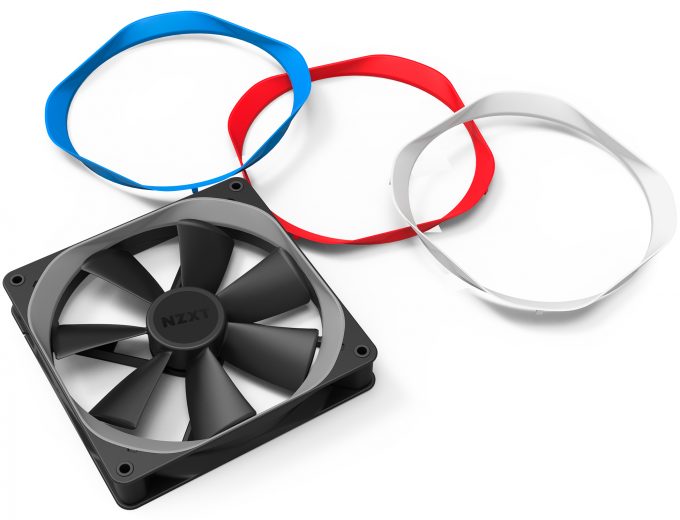 The coolers, fans, and trim kits are expected to ship in early November.