To say the launch of Grand Theft Auto: The Trilogy – The Definitive Edition was rough would be a gross understatement. What started with huge hype from GTA‘s loyal fanbase ahead of the launch quickly turned sour – and it wasn’t for just one reason, but many. Some launch issues were so bad, that Rockstar was forced to temporarily suspend the game from being able to be purchased. 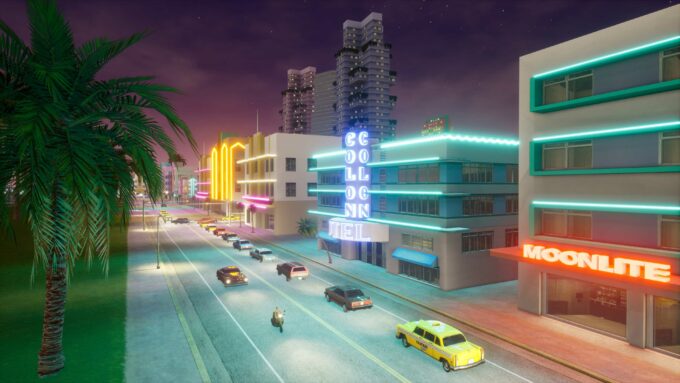 Many games have launch issues, and usually, the most critical ones will get fixed before long, and then players can go on to properly enjoy the game they paid for. But with The Definitive Edition, many considered it a rush job due to the overall lack of visual upgrades and poor optimization (we’ve all seen that one screenshot where one woman’s head is as round as a blueberry). Many comparisons have been made of the Mafia remaster, which was a mammoth update over the original. Many hoped the GTA trilogy would represent the same type of upgrade, but it really hasn’t come close.

As always, when glaring issues exist in some popular game, modders often come to the rescue to take care of what the developer itself should have. That’s the case with this trilogy, with a new WIP texture overhaul mod becoming available for San Andreas specifically that will improve the look of the bulk of the game’s textures. Here are a couple of examples: 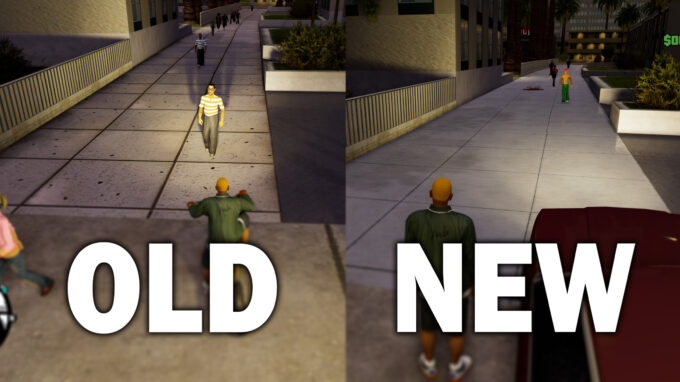 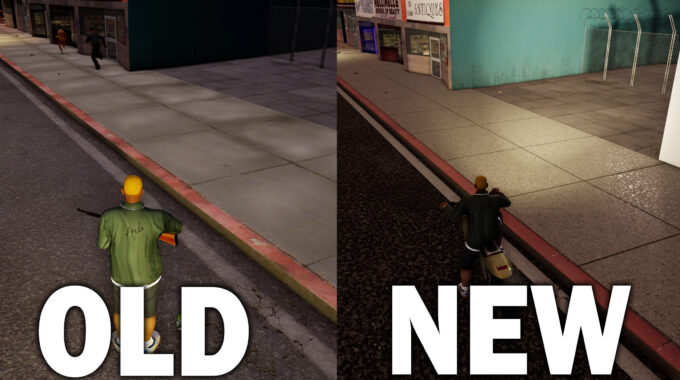 In the mod’s current state, the game might look a little odd overall, with a mixing of blurry and crisp textures. The mod’s author, nigeez, highlights the fact that this mod is a work-in-progress, and it doesn’t seek out to replace every texture in the game. Instead, the focus is on taking care of textures that will be seen most often.

So far, this mod includes 85 new textures, as well as normal and roughness maps, with roads and pavement, as well as sand, dirt, and mud all seeing upgrades. 90% of the textures are 4K, but it’s noted some may be decreased in the future for the sake of reduced file size.

This is a pretty ambitious project, so kudos to nigeez for taking it on – and shame on Rockstar for delivering a half-arsed release that compels modders to get to work so soon after the game’s release.