Like all of the major smartphone makers, OnePlus has plans to release a 5G model at some point this year, but as much as companies like Qualcomm wish for the 4G to 5G transition to happen overnight, it’s going to take a while before even high-end devices offer the technology as standard.

At Qualcomm’s Snapdragon Tech Summit in December, the company tapped OnePlus’ Pete Lau to tell the world that OnePlus would be one of the first makers with a 5G smartphone. Since that time, it’s been hard to tell who will actually be first, but as we wait for the 5G rollout to reach a broader audience, makers don’t seem to be hugely concerned with rushing their 5G handsets – likely a good thing.

What we can surmise now is that OnePlus is going to have a 5G smartphone that acts as a separate model from the usual lineup. There will be a “regular” OnePlus 7, but also a Pro variant, and that one in particular has just had a number of important specs leaked (via Android Central). 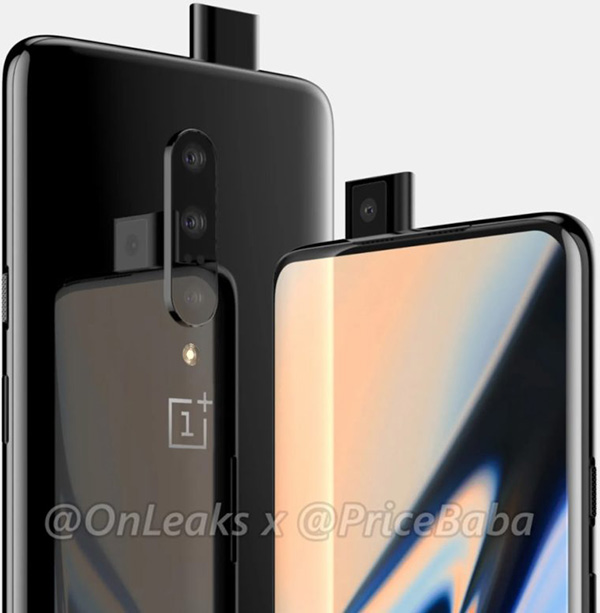 OnePlus 7 Pro is said to have pop-up camera

If this leak proves true, the OnePlus 7 Pro is going to be a 6.6-inch device sporting a QHD+ (3200×1800) resolution. The resolution alone is notable, but OnePlus is allegedly also going to spec the screen at 90Hz, giving users a 50% boost to the display’s frame rate. While that will make a difference with gaming, especially with VR applications, it should also prove noticeable during general use.

Other key specs include USB 3.1 connectivity, a beefy 4,000mAh battery, as well as a set of three cameras at the back, all spec’d for specific purposes. As suitable as OnePlus’ cameras generally are, it’d really be great to see an optical zoom added to this series – at least on the Pro. 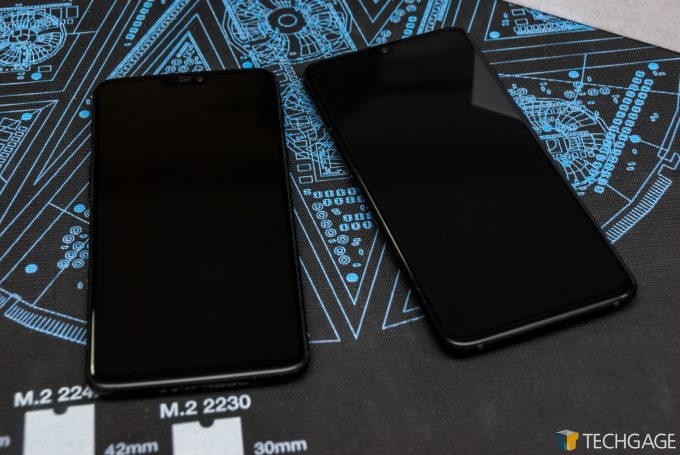 Android Central also revealed some OnePlus 7 information yesterday, and if you want to immediately know the biggest difference between the Pro and non-Pro, it’s that the Pro will feature a pop-up camera, whereas the regular 7 will act as more of a direct successor to the OnePlus 6T. Even the teardrop front-facing camera will make a return.

Both of the OP7 models, as well as the 5G one, will sport Qualcomm’s Snapdragon 855 SoC, bringing notable upgrades not only to the wireless capabilities, but the compute and graphics capabilities, as well.