OnePlus To Unveil Next Smartphone, The ‘Ultra’ 8T, On October 14

OnePlus has just announced that it will unveil its OnePlus 8T on October 14, at 10:00 EST. It’s sometimes the case that the mid-series launch of a OnePlus phone ends up being more intriguing than the launch model to come before it, but OP’s Pete Lau says that the company is “once again raising the bar”, and will do so with some features not seen on its previous devices.

Something about this next phone is very “Ultra”: 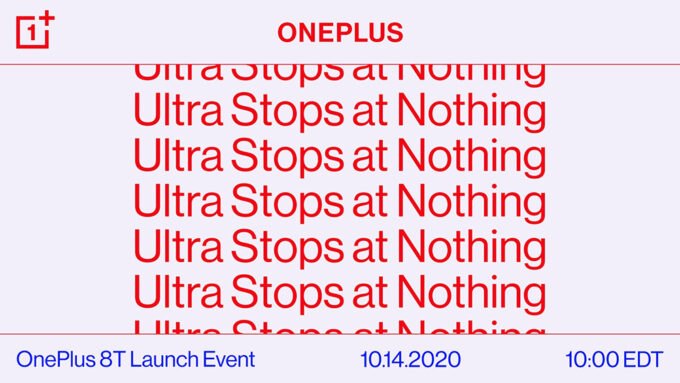 OnePlus introduced a higher-than-60Hz display with its phones beginning with the OnePlus 7 Pro, and it’s widely expected that this upcoming 8T model will be the first to breach the 90Hz options to come since. Of course, OnePlus wouldn’t be the first out the door with a 120Hz display, but it’s no less exciting that progress is being made, because smoother = ultra great. 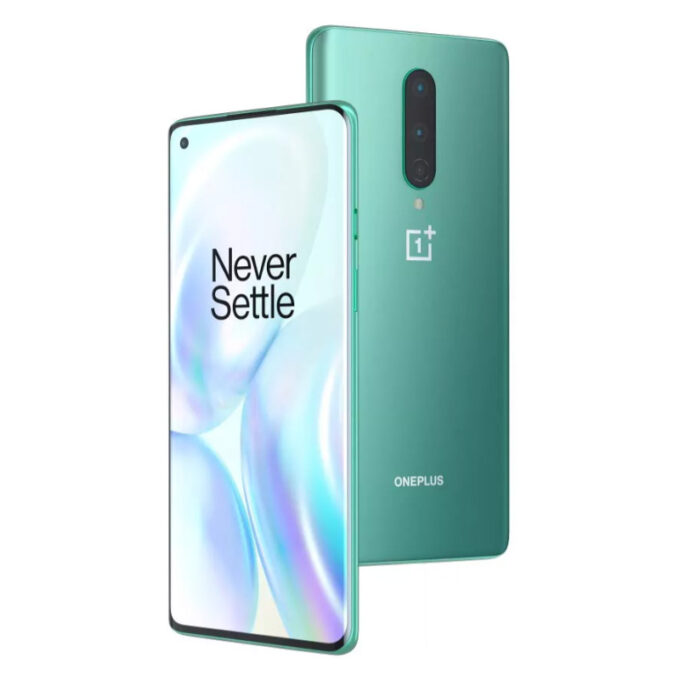 OnePlus’ marketing on its website for the 8T says that it’s “Smooth meets fast dialed up to 11”, which is an obvious reference to the fact that Android 11 will be bundled from the get-go. Currently, 11 is available to 8 and 8 Pro users only as a beta, and should become available to the 7, 6, and Nord series in time.

Speaking of Nord, it’s also expected that OnePlus will announce a new phone for the US and Canadian market this year, wrapped with that series’ name. While it’d be great to see an announcement of that phone at the same time as 8T, it’s likely that the Nord bound for North American shores will come later.