When a phone vendor tries to sell you on the standout features of its latest offerings, performance is usually one of the first things discussed. With promises of huge performance, users generally expect that their new phone will run everything faster than their old one. Just how happy do you think a user would be if they upgraded, and felt there was simply no difference at all?

App performance has become a hot debate in recent weeks, as AnandTech found that OnePlus has been throttling specific apps on its latest OnePlus 9 Pro. The fact that OnePlus keeps master lists of chosen apps to optimize around has been no secret, but it wasn’t exactly clear that it’d lead to certain apps seeing reduced performance as a result. 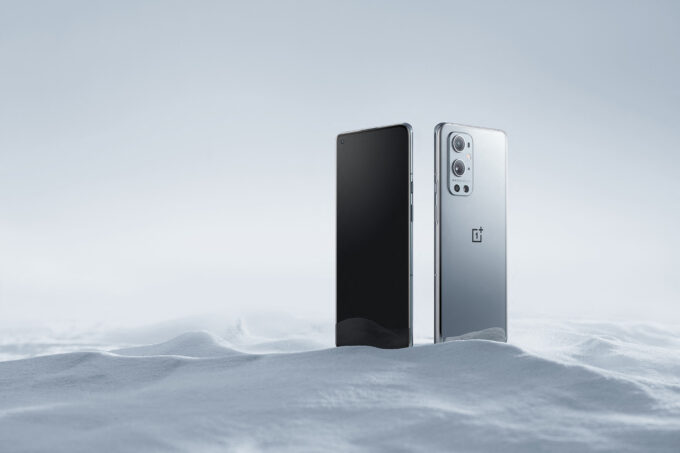 Yesterday, the company explained what it’s trying to accomplish, stating that certain apps will be relegated to the phone’s slower CPU cores, in the pursuit of achieving better battery-life in the end. The idea boils down to the fact that the company believes there is “good enough” performance when an app is pushed to the slower cores, that users would consider that an acceptable tradeoff for improved battery-life.

In the case of the OnePlus 9 and 9 Pro, when you open apps or heavy games, the Snapdragon 888 processor, including the super powerful X1 CPU core, will run at full speed to provide the best performance. But with actions that do not require the maximum power, like reading a webpage or scrolling through Twitter and Instagram, it’s not necessary for the CPU to run at almost 3GHz to do that smoothly. The OnePlus 9 and 9 Pro reduce the CPU frequency in these scenarios to reduce power consumption and heat dissipation while maintaining a smooth experience.

The OnePlus R&D team also maintains a list of applications – based on the most popular Google Play Store apps – that we try to optimize, including some of the apps you know and love like Chrome, Twitter, Zoom, WhatsApp, Facebook, Instagram, Snapchat, YouTube, Discord, Microsoft Office plus our own apps. All of this optimization is only finalized after our testing team makes sure the actual user experience is not negatively affected.

It’s easy enough to see the benefit of what OnePlus is talking about, since every single mobile phone user is concerned with battery-life. At the same time, and as The Verge points out, users are sold on a specific promise, and if users’ commonly-used apps are being throttled, it’s just not a good look. That’s especially the case when competing devices are running the same apps noticeably quicker.

This power-saving feature wouldn’t be as much of a problem if users had the ability to turn it off, but that’s not the case. On our desktop OSes, we expect the ability to fine-tune quite a bit, and decide whether or not we open the flood gates and let everything run at full power. I feel as though we really need to make more granular control over performance on phones more common. We don’t all use our phones the same way, after all.

In this particular OnePlus instance, the fact that certain apps perform slower than on competing phones stands out when synthetic benchmarks have shown expected performance levels. It seems that real-world app testing on phones is becoming ever more important to provide a more realistic look at performance. That said, that’s not always easily accomplished, especially considering how phones like to auto-update, and those involved updates could include performance optimizations that would skew previously-tested data.

Ultimately, though, users really should have a lot more control over how their phones are handling power management and performance. The default should never be to throttle apps without telling the user.