Ubuntu and its derivatives have just released their 15.04 ‘Vivid Vervet’ versions today, and as the title of this post suggests, one of the biggest features is the move to systemd (I made a similar move a few weeks ago with Gentoo).

systemd’s worth is sure to be debated for some time to come, but overall, I’d have to believe that most people are going to enjoy what it brings to the table, especially from a performance perspective. In actuality, it could be that most users won’t even realize it’s there, or that anything’s changed – it’s such a low-level tool, not everyone has to dabble with it. With Ubuntu making the move today, and Debian later this week, Gentoo will be the last standing major distro that doesn’t ship it by default. 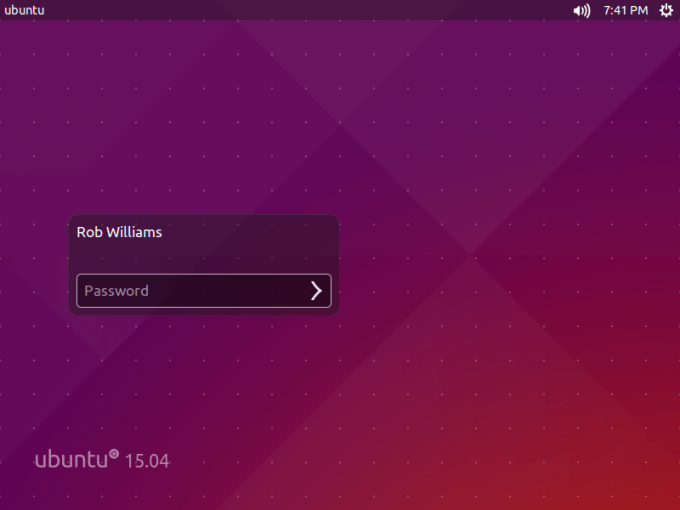 Other enhancements Ubuntu itself brings to the table includes Unity 7.3, which allows users to set the “Always Show” option for inline application menus, the 3.19 Linux kernel, and Compiz 0.9.12. As you’d expect, regular apps have seen updates as well, including LibreOffice, which sits at 4.4.2.2. 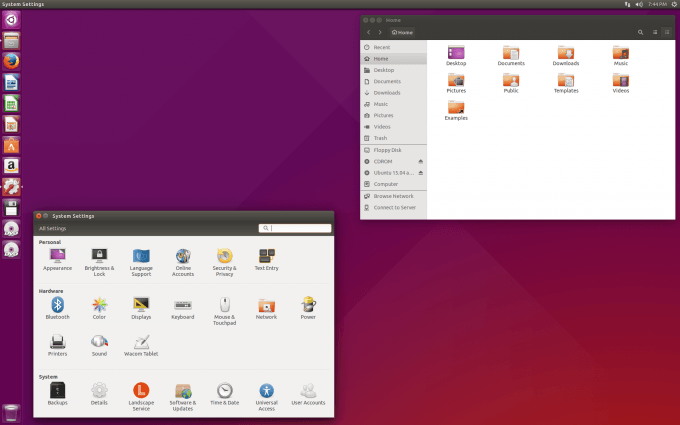 As you can probably tell, Ubuntu 15.04 isn’t a major release outside of the systemd integration. What should be a lot more major is 15.10, if it happens to ship with Unity 8.

What strikes me as a more major release is Kubuntu 15.04, as it introduces the Plasma 5 desktop. The project notes that the second release of Plasma 5, 5.2, was stable enough for deployment, and overall, it looks good. KDE Applications remains on the 14.12 branch, as 15.04 was released barely a week ago.

Overall, a solid Ubuntu release all-around, even if it doesn’t bring much of a “wow” factor. I do admit that the Kubuntu release has struck my interest thanks to its Plasma 5 introduction, so I’ll likely load it up soon and give it a good test. Perhaps after watching the above video, you’ll feel the same way.