PCMR Guardians Incoming? Destiny 2 Rumored To Be In Development For The PC

When Bungie decided to leave the Halo universe behind to focus on a brand-new IP, Destiny, many PC gamers held out hope that they’d see the company’s latest epic shooter hit their platform. That of course didn’t happen, and it was a bit frustrating given the fact that the game was supported for two outdated consoles, the Xbox 360 and PlayStation 3.

Now, to be fair to Bungie, it never announced that the game would have a PC version, but because so many had been craving it, it later explained the simple reason for it not happening: it couldn’t add an entirely new platform to the mix given how complex and grand the entire Destiny project was. 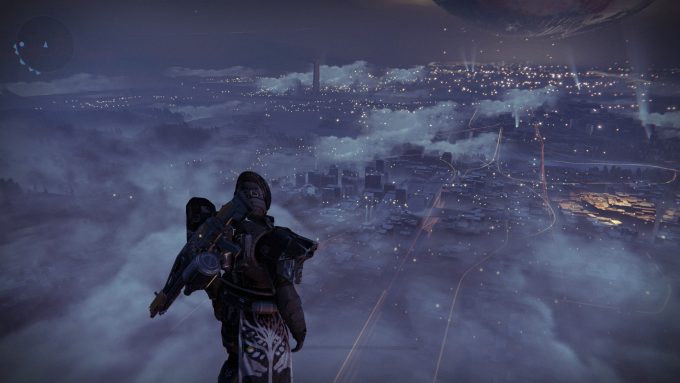 Well, fast-forward to today. Destiny‘s latest expansion, Rise of Iron, is only available for the PlayStation 4 and Xbox One. While that’s unfortunate for those without the latest consoles, the shift was an important one: while the current crop of consoles have restraints, the outgoing ones really held things back.

Apparently, that culling wasn’t the only major platform shift Bungie had planned. According to some new rumors, Bungie is planning to bring Destiny 2 to the PC, marking the third platform that the game will be available for. This is great for so many (very obvious) reasons, but it does raise some important questions. 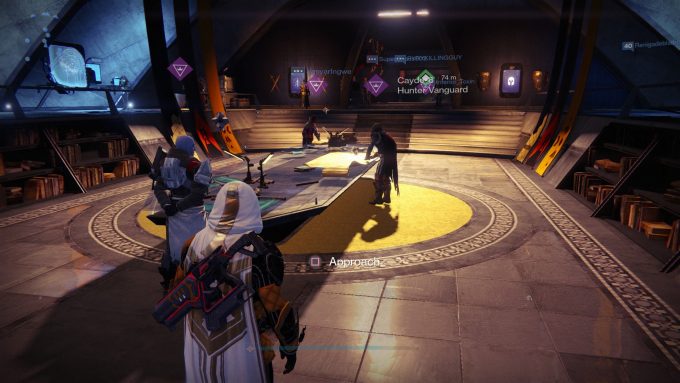 Let’s look at the obvious here for a second: there is no way that Bungie would allow cross-platform play between all three versions. PC gamers would have an advantage due to improved controls, and the company’s not going to force people into using gamepads, else most PC gamers wouldn’t touch it. However, there is no good reason that the game couldn’t store all account information in the cloud and be used regardless of the platform used.

Simply put, PC gamers should be able to hop on the PS4 and continue their same progression, and vice versa. Does that mean it’ll happen? We’re talking about consoles here, which have some rather insane restrictions imposed on them by their overlords, Microsoft and Sony. To see something like this happen might justify the use of the word “miracle”. 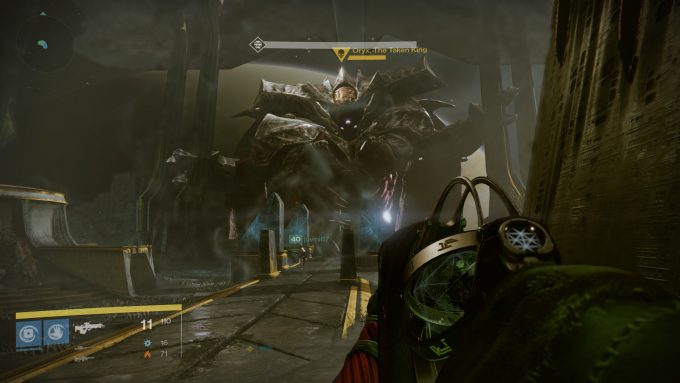 Games like Rocket League prove that cross-platform play can happen, although as mentioned above, cross-platform play shouldn’t be allowed PC vs. Console. Perhaps Console vs. Console, where the playing-field is equal. But I stand firm in the fact that the game should support the same overarching account information between platforms, so that people can switch platforms if need be. When a game can be played for hundreds or even thousands of hours, this feature should be available for all cross-platform games, as far as I’m concerned.

You can probably gauge that this is an issue that affects me directly. I’ve been playing Destiny on the PlayStation 4 for about a year now, and that’s where all of my Destiny friends are. Conversely, if a PC version comes out, that’s the version I’d want to (primarily) play. But if all of my friends are still on PlayStation? That’s a hard one to stomach. Of course I want to play on the PC, where I get higher resolutions and higher anti-aliasing levels (and not to mention higher detail and 60 FPS), but it still puts me in a tough spot. I have friends that will join the Destiny universe and play the PC version, but what about those that will not make the move? 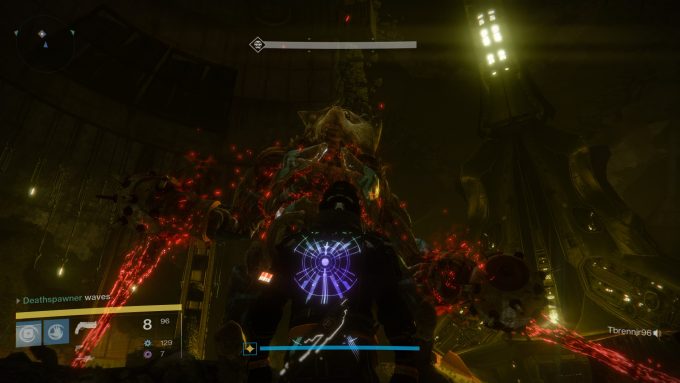 I reckon a lot of people are like me, devout PC gamers who’ve wound up playing this awesome game on a console. Many are also probably like me in wanting the better-performing and better-looking option, so if a PC version does become a reality, it could very well be that many will jump ship from the console version they’ve been tied to.

For me personally, I’d be willing to buy the game for two different platforms if it meant I could still use my same character between them. But, that kind of implementation seems like an absolute pipe dream – all because console companies want to keep things locked-down and complicated.

I think I need to go slaughter some Splicers to get this aggression out.