Over the years, NCsoft has released some amazing MMORPG games. Most have since disappeared, while others have gone down the path of becoming pay-to-win nightmares. Sometimes, the games that disappeared did so quickly, like Auto Assault. Other games, like City of Heroes, had a long 8-year run before its publisher decided that it had enough. NCsoft itself should have been the focus of the City of Villains expansion.

Nonetheless, fans of CoH dwelled on the closure of their favorite game like any fan of a shuttered game world would: by wishing it still existed. I can’t talk about old MMOs without mentioning Asheron’s Call, which shut down three years after receiving its final content update in March 2014. While legalities surrounding emulated servers are always murky, it’s not exactly impossible to find AC today if you really want to play it. CoH fans have not had the same luxury. 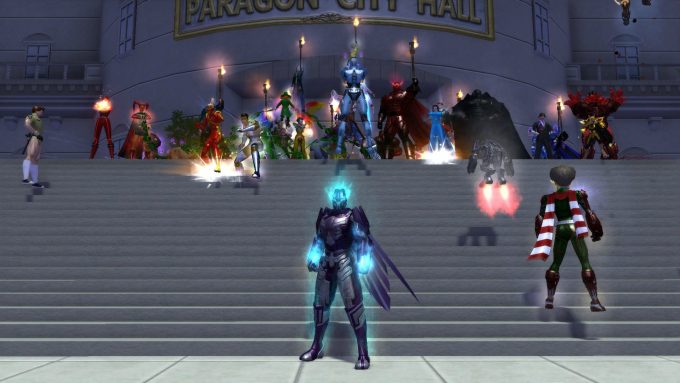 As Massively Overpowered reports, a secret CoH server has existed for at least six years, much to the sudden chagrin of every single CoH fan who never received an invite, or were forced to believe that an emulated server would have been impossible. Many claimed the existence of a private server over the years, but it took one NDA breaker to expose the entire operation.

Long story short, a bloke named Brian (aka: Destroyer Stroyer) published a video to YouTube which went into great detail about the existence of the server. He originally gained access after dumping a bunch of images to the game’s fan subreddit and receiving an invite. Ultimately, not content to play a game he couldn’t talk about, he decided to expose it. 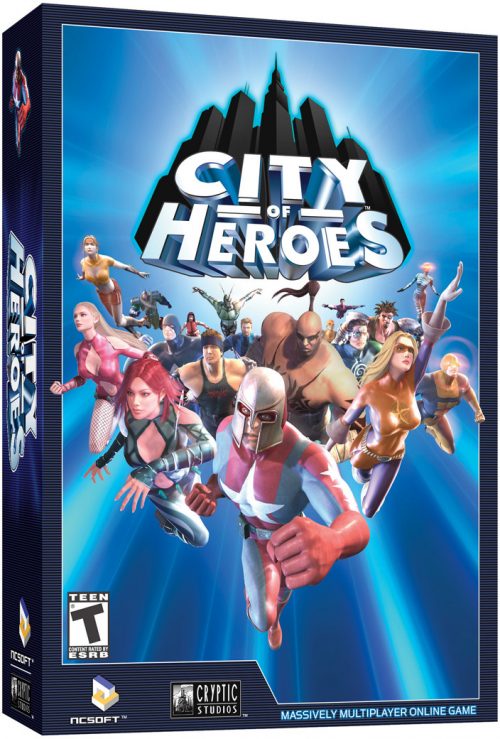 The fact that a private server existed only scratches the surface of what’s notable about this story. Word has had it that the the server operator managed to get the original code and databases, meaning that if you played a character in CoH, that avatar would be in this operator’s hands. However, this is something that has been staunchly rejected by the leader of the SCORE emulator team, Leandro Pardini.

Nonetheless, there’s obviously a lot of good code in Leandro’s hands, which is now leading many to hope that the data remains safe, because with it, chances of more public “private” servers can become a reality. But while many players still care about City of Heroes, NCsoft may not, and may want to squash these efforts. There’s never been anything “Cryptic” about NC’s ambitions.

Interestingly, NCsoft released a classic version of Lineage II last year, with the expected infusion of pay-to-win mechanics. Even if CoH came back in that kind of capacity, it seems like fans would eat it right up. Given the passion of the fan base behind it, and the seemingly good size of it, it really does seem strange that NCsoft continues to ignore the franchise.

Such is life for the long-time MMORPG fan.