Qualcomm has made a couple of announcements today, both revolving around its efforts to get more Windows users on Arm. First up is the unveiling of the second-gen Snapdragon 7c compute platform, which retains what appears to be an identical feature set to the original, albeit with a slightly bumped clock speed (2.55 GHz, vs. 2.40 GHz).

It may seem almost needless to release a second-gen model that only bumps the clock speed ever-so-slightly, but it seems Qualcomm really wants to keep its Windows-on-Arm efforts in front of more people, as the company has been trying to cater greatly to those who want an affordable notebook that gets the job done, and can last all day. 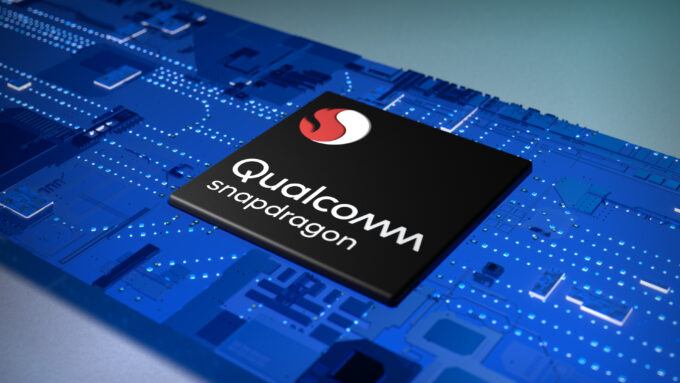 In a slide presented to us last week, Qualcomm says that x86 “premium” notebooks start at $909 USD, whereas its Snapdragon compute platforms can offer all of the same important features, but at a lower price-point, starting at $349 USD. Qualcomm even boasts the benefit of supposedly greater battery-life. Qualcomm’s target comparison here was Intel’s EVO platform. We’re sure both can be compared a number of different ways to show their strengths, so it would have been nice to see a direct model-vs-model example.

Whereas the higher-end Snapdragon 8cx caters to those who demand the best possible performance out of a Snapdragon platform while on-the-go, the 7c series scales some features back to make the price point more palatable; and after all, not everyone needs top-level performance. There’s also the 8c series, which fits in between them.

Admittedly, what’s even more interesting than the second-gen 7c platform (to us) is the upcoming Snapdragon Developer Kit, a hardware product that will be sold on the Microsoft Store this summer. With it, developers will be able to get down with development of Arm applications on Windows really quickly, something aided by the fact that it ships with up-to-date software libraries so that you can hit the ground running once it arrives.

Specs of this developer kit don’t seem to be currently known, but we’ll of course learn more this summer once it becomes available on the Microsoft Store. We’d expect that the device will only cost a few hundred dollars, as it’s geared towards allowing developers to jump on Windows-on-Arm without having to drop more on a regular retail device. It could especially be useful if more than one are needed. Unlike some developer kits, these are yours to keep once you have them; Qualcomm will not be asking for them back.

Overall, this is a good set of announcements, although a bit tepid since the new 7c isn’t much different from the old one. In our eyes, the release of a developer kit could prove to be much more notable. The more Windows developers that have access to Arm, the better.