Qualcomm has just announced the launch of its latest top-end 7-series Snapdragon SoC: 780G. This launch comes just a few months after the company released its latest top top-end Snapdragon, the 888. The new 780G takes some features from the 888, with the overall package giving consumers a new high-end 5G option that will be kinder to the wallet than a top-end 8-series device. 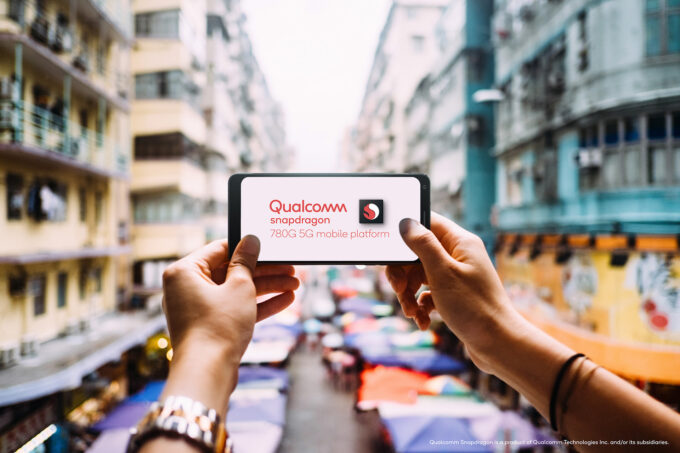 As the name of the platform gives away, 5G is built-in, and helps move the industry one step closer to the new-fangled wireless tech becoming ubiquitous. It’s worth noting that Qualcomm has been pushing 5G harder than ever lately, even at smaller price-points, with the company having announced a 4-series 5G-infusion at this year’s CES.

The 780G becomes the first 7-series chip to include a triple ISP (Qualcomm Spectra 570) capable of capturing from three cameras at the same time, such as zoom, wide, and ultra-wide. 4K recording at HDR10+ is supported, although it’s not made explicitly clear if that’s at 30 or 60 FPS. A new low light architecture vastly improves your ability to take worthwhile night shots, and while it might seem like low light is a mentioned feature with every release, the fact that it continues to get better is key. 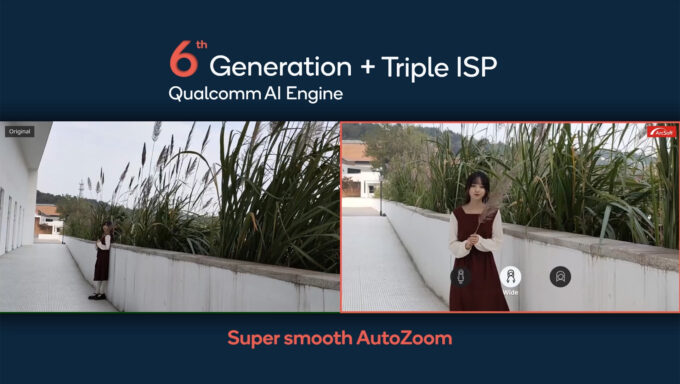 A notable change to this chip over its predecessor is that AI has really been kicked up a notch, both with performance and features – it can now improve both auto-focus and auto-exposure. A cool AutoZoom feature allows you to record a subject, and have the phone track them as they move further or closer in the scene. 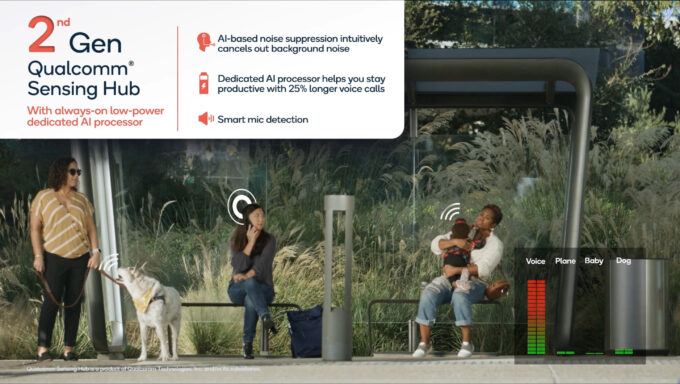 As for the processors that are integral to strong performance across either general use or gaming, the included Kryo 670 CPU is said to be 40% faster than the 7-series’ predecessor, while the Adreno 642 GPU takes the boost even higher, to 50%.

As mentioned before, AI is a massive focus with this latest chip, and it’s for good reason. The AI performance peaks at 12 TOPS, which is more than double the 5.5 TOPS seen on the 765G. It does fall quite a bit short of the 888’s 26 TOPS, so it’s worth keeping that in mind if AI performance is important to your uses or workflows. Qualcomm notes that “virtually” every connection is now impacted by its AI solution, including voice and video calls, to help with things such as the aforementioned noise suppression.

If you’re the type who likes to really dig into the full set of processor features, you can check out the official Snapdragon 780G product page.