In Maui, Hawaii, Qualcomm is holding its annual Snapdragon Tech Summit, where it gets to talk about all things Snapdragon, and the larger ecosystem for Qualcomm products. Its partners are lined up, ready to show off the latest products, and we the press get a chance to see what to expect in the coming year.

Over the next couple of days, Qualcomm will be issuing a number of statements, plans, and product launches for 2020 and beyond. While 5G is of primary focus, the products that will make use of it are equally important.

This year has a very special focus, as Qualcomm is pushing its advances and deployment of its 5G network devices. While we saw 5G being talked about last year, since then, it’s being rolled out to hundreds of cities all over the world, bringing low-latency, high-bandwidth cellular connections to millions of people. 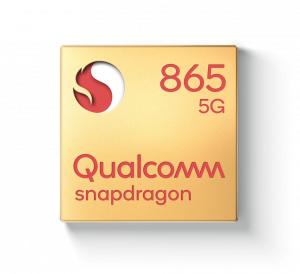 Qualcomm noted that 200 Mbps non-line-of-sight, and gigabit speeds with line of sight using mmWave 5G were possible. It shares spectrum with 4G networks, which allows for easier deployment of 5G in dense areas. Qualcomm expects to see faster deployment of 5G than previous generations.

Verizon was on stage to show off transportation, healthcare, retail, and manufacture, as well as home uses such as gaming, streaming, and personal connectivity with glasses. It provided examples of tests it’s been running, interactive concerts where the audience could see the stage from different angles. Later on we saw presentations by Motorola, Nokia, Oppo, and Xiaomi.

Qualcomm expects 5G to impact the cloud in a big way, with AI and Edge cloud compute, object detection, voice activation, face detection, security, and gesture control. Providing more services to mobiles, and always-on devices. 5G will be the era of ‘Super Apps’ – Unlimited storage and data, and on-demand computing. Qualcomm expects to see devices moving away from a central OS, and being more App driven, with compute being streamed as a service, thanks to the high bandwidth and low latency that 5G can provide.

Qualcomm sees Snapdragon at the center of the 5G revolution, with over 230 devices released so far that are 5G enabled with Snapdragon. They also expect to see 1.4 billion smartphones with 5G by 2022. 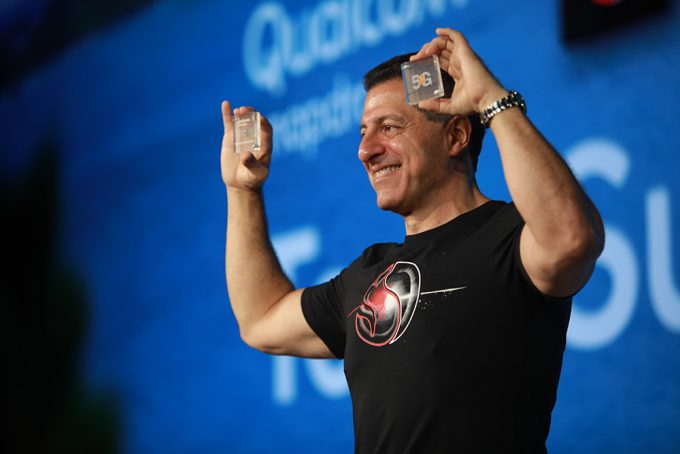 As far as announcements go, three new SoCs under the Snapdragon platform were announced, the 865, 765, and 765G processors. The Snapdragon 865 was referred to as ‘the beast’ with 15 TOPS AI performance. It has an Image Signal Processor (ISP) capable of processing 2 Gigapixels per second. This translates to being able to capture 8K video at 30 FPS, 4K HDR video at 60 FPS while simultaneously capturing 64 megapixels photos, and can support cameras up to 200 megapixels. More details are sure to come later.

Qualcomm briefly detailed its new modems, such as the X55 5G Modem-RF system for the Snapdragon 865. It will also be Integrating 5G into the Snapdragon 765 and 765G platforms using the X52 modem. This modem can support up to 3.7 Gbps with mmWave and sub-6.

Qualcomm also brought up the Snapdragon Elite Gaming experience, bringing desktop graphics and capabilities to mobiles. With any luck, we should see some compute stuff thrown in for good measure over the next couple of days. 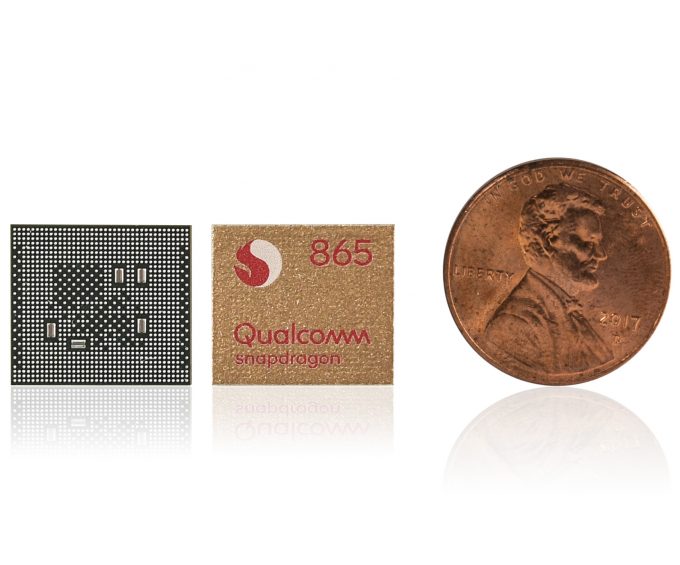 We also saw a new 3D Sonic Max fingerprint scanner using ultrasound. This was detailed last year, but this time, It’s been upgraded from a 4×9 sensor to a much larger, 20×30 sensor module. This increases the accuracy of the fingerprint by detecting more points, but also allows for two finger authentication.

Towards the end of the presentation, DJ Steve Aoki was on stage to provide his experience with 5G and Qualcomm technology and what he expects 5G to bring to his concerts.

Most of the details surround the new products are being withheld until the following days, when we’ll be able to do a deep-dive on the more technical specifications of each of the new products and improvements. We’ll also get a chance to see how Qualcomm’s partners will integrate these new solutions, and what they’ll be used for. Stay tuned.