We’ve all heard 5G praises sung from the rooftops, but as we inch closer towards the end of the year, it may feel like the market hasn’t progressed too much. 5G rollouts have occurred in various cities around the world, but it remains largely inaccessible to the masses. For those lucky enough to be in a supported city, the next roadblock could be the high cost of supported devices.

We’re at a point where we desperately need the 5G rollout to accelerate, and at IFA, Qualcomm announced that it’s planning to do its part by bringing 5G to mainstream audiences. In 2020, the company will introduce new 5G-capable chips for the 8-series, 7-series, and also 6-series Snapdragon processors. 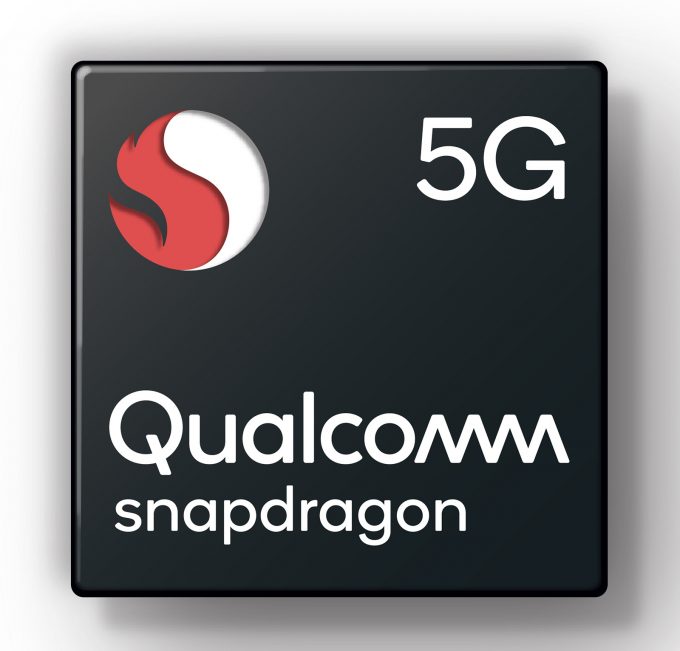 It’s probably safe to say that 5G-equipped devices are still going to cost more than 4G equivalents, but the overall price of the device will be more palatable to a much wider audience. Current 6-series devices hover around the $150~$250 range.

Qualcomm explains that its Snapdragon 8-series supporting 5G is already available, and that details on the next-generation product will be available later this year. The 7-series supporting 5G will integrate the modem straight into the SoC, and will deliver the goods to gamers and those taking advantage of the platform’s AI capabilities. 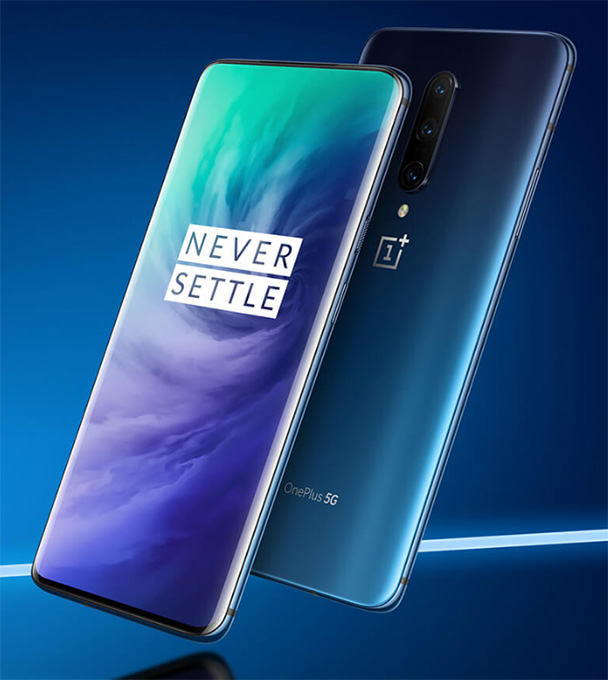 The 5G-powered 7-series already has a number of companies on-board, including OPPO, realme, Redmi, VIVO, Motorola, and HMD Global (Nokia), with sampling having actually begun last quarter. This scheduling means that we could see platforms launch in Q4. For the next step down, Qualcomm says that its 6-series has become known over the years for introducing the most asked-for features to mainstream audiences, and we’re sure given the company’s AI push throughout its portfolio, chips in the 6-series could feel like a worthwhile upgrade over the last-gen parts.

Qualcomm hosts its annual Snapdragon Tech Summit in December, so we’ll undoubtedly learn more there about these upcoming products. CES in January could house some more announcements, but it seems like the next Mobile World Congress in February is where we’ll see many mainstream 5G devices announced.