With each new Quick Charge iteration, Qualcomm promises that we’ll be waiting for even less time while our phones charge. But what about those folks who would love to take better advantage of wireless charging? It’s the new hotness, and yet Quick Charge hasn’t catered to it. Until now, of course.

Qualcomm notes a number of reasons Quick Charge should hit wireless, and the fact that current implementations are inconsistent helps. And, if you think you’ve seen wireless chargers boasting Quick Charge support up to this point, they have been unofficial products, and their inconsistency helped fuel this legitimate solution. 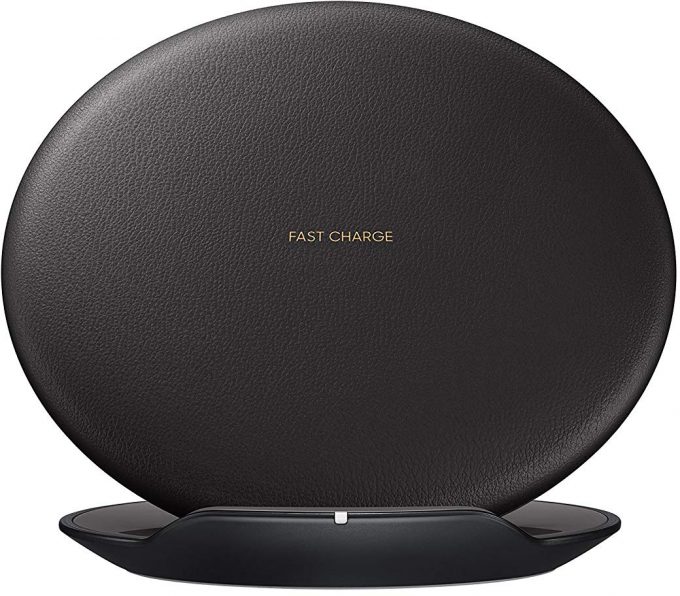 Fortunately, if you already have a Quick Charge adapter, you will be able to pick up an officially certified wireless charger to plug straight into it. Not having to buy an entirely new charger is a good start to adoption. Qualcomm says that Quick Charge 2, 3, and 4 adapters will all work fine with the new wireless chargers, so even if you have older QC tech, you are not entirely out of luck.

UL will be expanding its testing on Quick Charge for wireless power, having tackled compliance testing with the preexisting technology for some time. Qualcomm also announces a new component vendor to its power program, Taiwanese Weltrend Semiconductor.

Vital information we’re missing right now include performance, and availability. It seems unlikely that wireless Quick Charge is going to charge at close to the speeds of wired, and we’re not even sure how it will compare to Qi – which, for the record, can co-exist alongside Quick Charge to reduce compatibility issues (another perk).