If you missed out on your chance to own an OSVR headset, don’t worry – according to Razer, the initial 10,000 units sold out fast. Whether that was unexpected is unclear, but the company is now rectifying the situation by increasing production, and allowing the public to get in on the action. 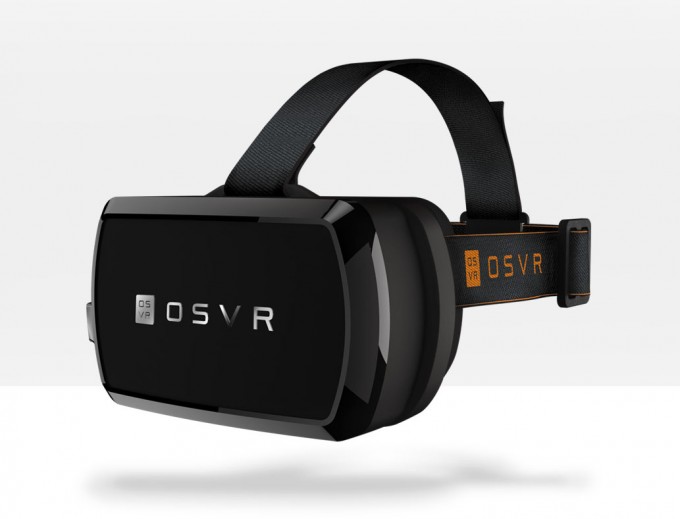 OSVR stands for Open Source Virtual Reality, and it’s more than just a headset. It’s a platform that brings together open source hardware and software to establish a standard with VR gear. Up to this point, it’s gained the support of a handful of notable companies, including Intel, Gearbox Software, and Leap Motion.

It’s important to note that while this headset is available to regular consumers, it’s still a development kit at its core – it’s not going to be as “fun” to own for a regular consumer as it will for someone who can develop content with it. It does boast some great specs, though, such as a 5.5-inch OLED screen, running at 1080p, a dual lens optics system for sharper images, as well as an accelerometer, gyroscope, and compass sensors. The face mask is removable and is lined with a bamboo charcoal microfiber foam layer for improved comfort. 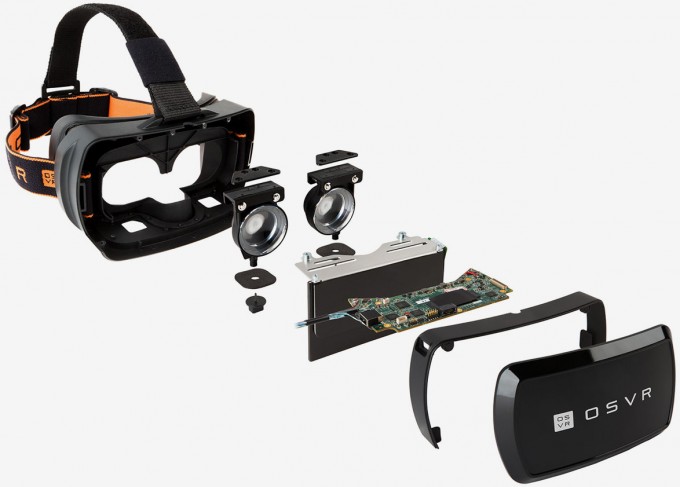 If you’re interested in learning more about OSVR, you should head on over to the official website. If you want to get in on the action, you can pre-order the kit now for $299 USD. If you happen to live in the United States, you’ll be able to score free shipping. Unfortunately, it’s still going to be another month before the kits actually ship, so if you want one, make sure you preorder as soon as possible to avoid additional delays.