Ever since Epic launched its game store, the company’s worked hard to make sure people flock to it with the help of free games, and exclusives. On the exclusives front, Borderlands 3 is one of the most major examples of a game that have helped many discover EGS, and will continue to do so for another couple of months, as it’s not expected to hit Steam until at least March. 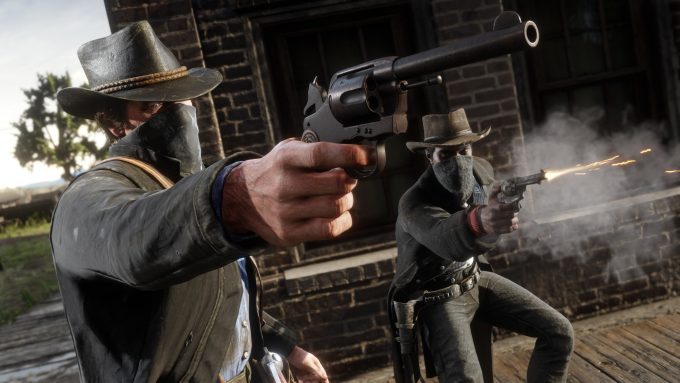 Exclusives are rarely ideal in any situation, but if they’re to happen, it’s a lot better when a game has a one-month delay rather than a six-month one, such as with Borderlands 3. A new report suggests that if the delay isn’t too severe, most gamers seem patient enough to wait it out:

Red Dead Redemption 2 received a substantial boost after launching on Steam. Digital unit sales more than doubled from 406K in November to 1.0M in December. The game became available on Steam on December 5, one month after releasing elsewhere including the Epic Games Store and Rockstar Games Launcher. This brief exclusivity window was advertised in advance, so many players simply waited a short period to play the game on their preferred launcher.

To say that RDR2 was hyped for its launch on PC would be an understatement. Until its release in November, the series as a whole never even made an appearance on PC, and despite that, it sold outrageously well. According to this Nielsen report, the game more than doubled its sales as soon as it became available on Steam. 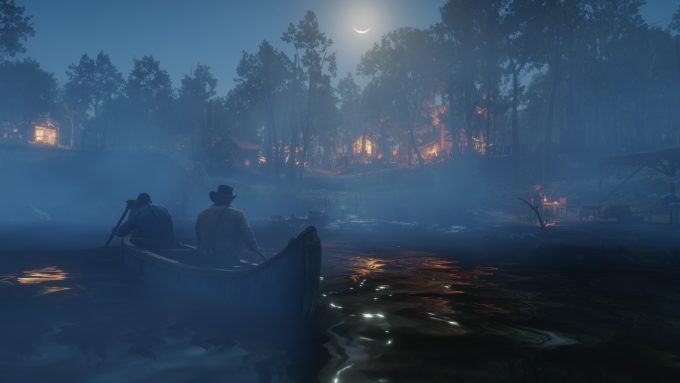 If this game is any indication of a trend, then this data suggests that one month is an easy pill to swallow for most gamers. Another way to look at it is that many people love the Steam platform enough to hold out for at least that long, as well. What we hope this data won’t lead to is Epic trying to stretch more exclusives out like it successfully managed with Borderlands 3.

For gamers patient enough, holding out has a side blessing: a one month delay means that they get to enjoy a month’s worth of bug fixes – and RDR2 sure needed a lot of them at its PC launch.