Much of the Android world may not even be upgraded to Jelly Bean yet – or in some cases, Ice Cream Sandwich – but it’s rumored that Android 4.2 will be making an appearance at a Google-hosted event next Monday. The codename “Key Lime Pie” has been making the rounds, although it’s uncertain whether or not that’s actually what Google is calling it.

What’s 4.2 bring to the table? Specifics are scarce, so it’s all left up to speculation at this point. Interestingly, it seems Google has taken the place of Apple in terms of keeping its secrets actually secret, although it could also be argued that the reason for the scarce details is that fewer people care about Android updates due to the fact that the roll-out for each is so slow, and often non-existent for a given device. 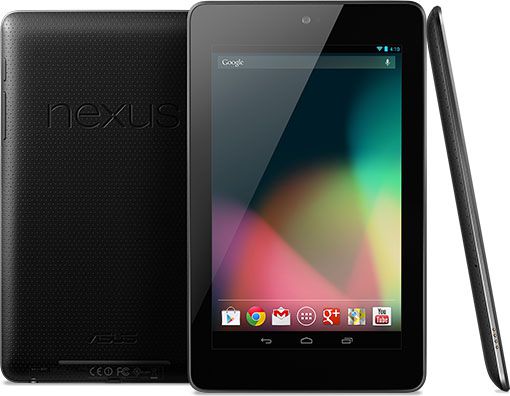 Nonetheless, also rumored is a Nexus 10 tablet which would likely ship with Android 4.2. Following in the footsteps of the Nexus 7, the 10-inch model codenamed “Manta” will feature an iPad 3-beating 2560×1600 resolution – though I use the term “beating” loosely.

At the same event, the Nexus 7 will also be given a slight refresh with the help of an HSPA+ 3G addition and also a storage bump. That storage bump makes a 32GB model the new 16GB, while the 16GB replaces the 8GB. Pricing will remain $249 for the beefier model and $199 for the smaller one. If you’ve recently picked up a Nexus 7, I feel for you. If you were planning to pick one up as a gift, definitely wait for the updated models to finally roll-out.