Wireless naming standards are often a trip hazard for those not familiar with the industry. If you don’t keep up with the latest technology, trying to tell the difference between 802.11ac, 802.11n, a/b/g, and soon ax standards, can get pretty complicated. It’s hard to know which is the fastest or latest; letters and numbers in ascending order is a good way to tell, but quickly falls afoul when n is slower than ac.

These odd naming schemes are part of the way the IEEE categorizes these standards, with 802 being local networks, 802.11 is wireless local networks, and the a/b/g/n/ac are different feature sets of those standards. Useful if you’re an engineer, not so great when you are just someone looking to set up Wi-Fi in your apartment. 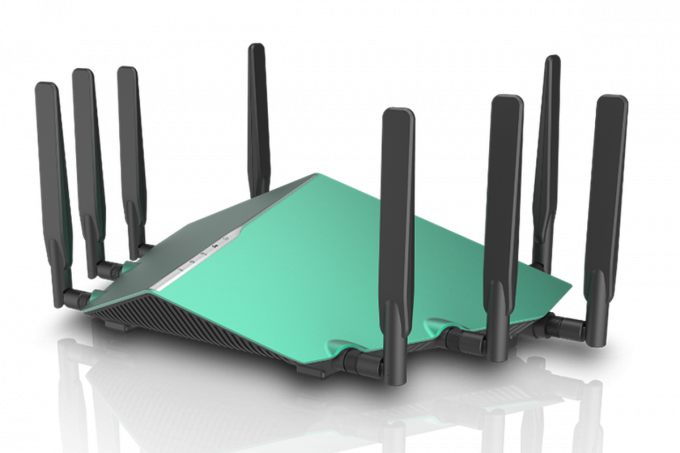 The Wi-Fi Alliance is a trade group that promotes various wireless networking standards, and they see the plight that potentially millions of people have to deal with. In an effort to simplify things, the Alliance is doing away with the IEEE naming scheme it’s used in the past, and will instead resort to a more simplified linear numbering system. This ties in with the imminent launch of the 802.11ax standard next year, and as such, it will be retroactively renaming existing standards to follow suit. The latest and greatest wireless standard will be now known as Wi-Fi 6, with previous standards as named below:

If you are wondering where Wi-Fi 1, 2 and 3 are, they didn’t make the cut, likely because they are now considered too old to worry about. However, it’s pretty easy to figure out that a/b/g would be classed as 1, 2 and 3. The new naming standard will also come complete with its own marketing package, including logos that can be used in operating systems, to help tell users which networks are which.

The issue that still remains though, is the same one that entails the humble USB port, that of feature sets. With USB 3.1, there are extra features that have no marketable material, such as power delivery and display capabilities. The same can be said for Wi-Fi 4, 5 and 6, where multiple streams are not mentioned, channel width, and which radio band is being used.

To give you some idea of the problem, the latest 802.11ax standard, now to be known as Wi-Fi 6, has a total bandwidth range of 143 Mbps, all the way up to 4800 Mbps, per radio … which is a pretty substantial delta. Actual performance will be significantly less though, because this is all split up into different channels and spectrum, duplexing, and all of it can’t be used at the same time.

Admittedly, there is very little that can actually be done about that kind of mess, since trying to explain interference, channel splitting and other technical jargon in a simple to understand logo, is almost impossible. Still, the switch over to a linear numbering system will make things a lot easier for people to understand which is the latest version, and a clear goal on what to look for on their next piece of gear.