SK Hynix Opens Up GDDR6 Sales To Its Partners

It’s still not clear when the first GDDR6-equipped graphics cards will hit the market, but we at least now know that they’re kind of en route at this point. SK Hynix, a company that was one of the first out the door with HBM2, has just updated its catalog to reflect the fact that GDDR6 is now shipping. Wee.

Out-of-the-gate, GDDR6 isn’t going to exhibit speeds that will wow us, but only because GDDR5X has been a thing since the launch of NVIDIA’s Pascal. The green team’s latest top-end GPUs utilize GDDR5X to deliver 11Gb/s of bandwidth, whereas 14Gb/s should become the immediate GDDR6 top-end option once GPU vendors get their hands on it. 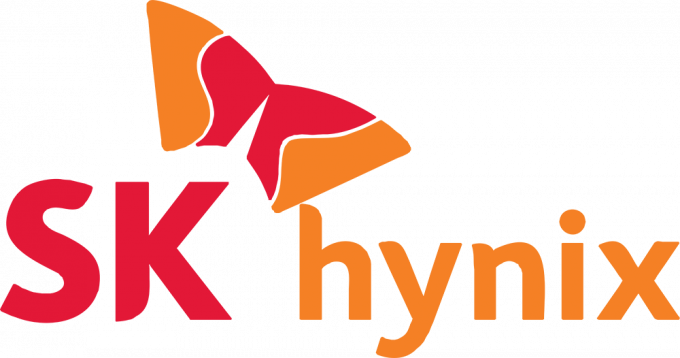 If 14Gbps doesn’t sound too interesting when we’d be leaving 11Gbps behind, consider the fact that the starting speed for GDDR6 is 10Gbps, which is a lot better than the 6~8Gbps found on mid-range and lower SKUs. This is not to suggest that 10Gbps mainstream cards will ship out as quickly as the top-end cards will, but we’re once again nearing a point where current top-end memory speeds should meet the mainstream next generation. Well – that assumes that pricing and availability would complement that type of roll out.

It’s also worth pointing out that starter speeds don’t usually last for long. If companies like AMD and NVIDIA could eke additional performance out of these chips, then we’re going to see it happen. Samsung has been boasting about GDDR6 modules capable of 18Gbps speeds recently, which sounds like the stuff 1TB/s bandwidth GPUs are going to be made of. 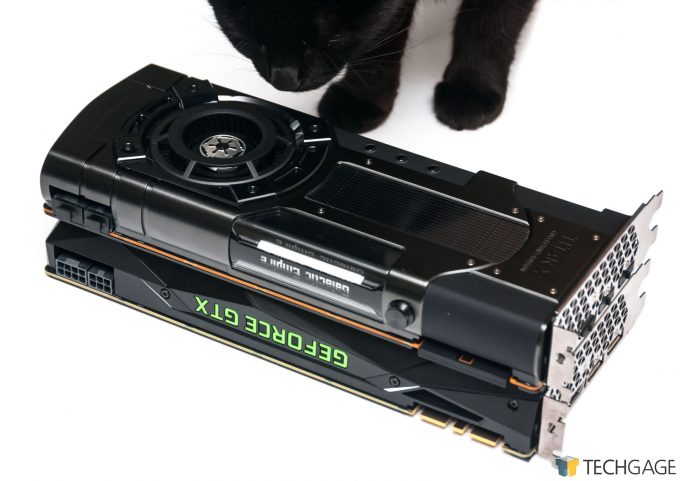 As for densities, AnandTech reports that initial chips will be 8Gb in size, which means one chip would be required per 1GB. That means a card like the TITAN Xp, seen above, would still require 12 separate chips. However, if we see a die shrink come along at the same time (Micron has 16nm GDDR6 en route, which is a nice shrink from 20nm), that’d help save space on the board. Still, even if the same amount of space was taken up, we could at least relish the speed gains of at least 27% (based on 14Gbps vs. 11Gbps).