During a press event held earlier today, Sony finally unveiled its long-awaited PlayStation 4. Kind of. While we were fed a healthy dose of games, concepts and the already-known-about DualShock 4 controller, the console itself was not revealed. Nor were the specifics of its hardware (we do know it uses an AMD 8-core APU, however).

The DualShock 4 controller was unveiled not too long into the event, and it shares all of the characteristics that have been leaked over the past couple of weeks. It’s similar in overall design to what we’ve seen before, but has a center touch-pad panel and a “Share” button which can be used to both stream live gameplay and also bring friends in over your virtual shoulder to give you tips or potentially, items. 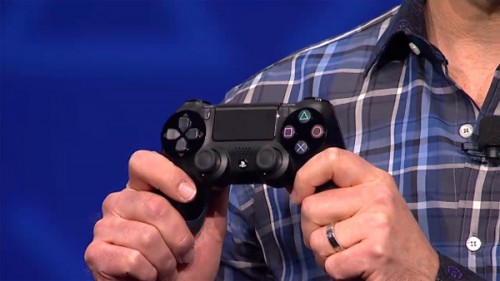 Sony is making the PlayStation 4 out to be a living, breathing PS ecosystem, with the console at home being just the beginning. Its PSP Vita handheld will tie in extremely well with its new console, and the potential is there for mobile apps to be run on various platforms. In one example given, you could create a race in the game Clubdrive on your phone, upload it to the server, and let racers from all over the world take you up on your challenge.

Other concepts shown throughout the show included using the PlayStation Move controller to scuplt 3D models, which was claimed to be extremely easy (even though it didn’t seem to be). As an extension of that, you could create a character via this method, then use Move control your creation to make them do interesting things – such as play music. The potential here is huge, though I’m eager to see if it’s as easy to dive into as is claimed.

Oddly, quite a number of cross-platform games were announced, such as Watchdogs and Diablo III (yes, really), but there were some amazing-looking exclusives as well. The first to be shown off was Killzone: Shadow Fall – an interesting one because the original Killzone was a “killer app” at the PS3’s launch. 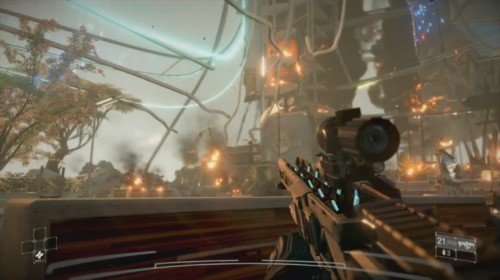 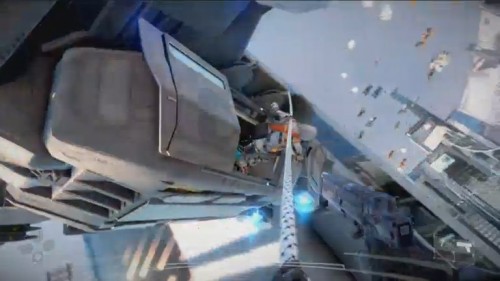 The game to capture my attention the most was Clubdrive, one that takes the level of detail on car models to a new level (really). Everything has been considered here, and if you can ever stop looking at the cars themselves, you can race against friends in what I believe will be an open-world environment (at least, I hope so). 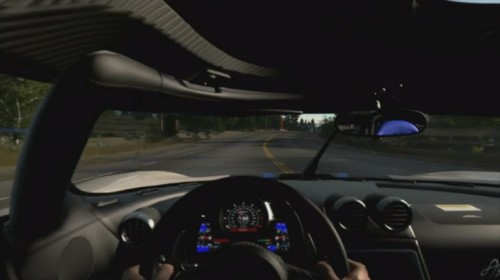 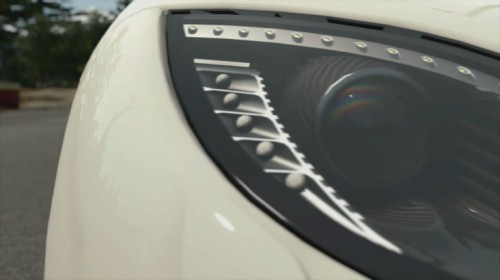 Here are a couple of other exclusives that I’ll toss in at random: 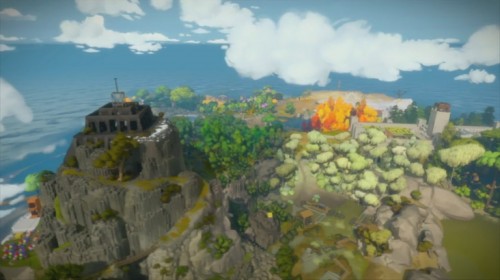 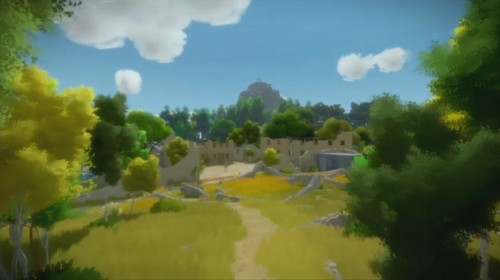 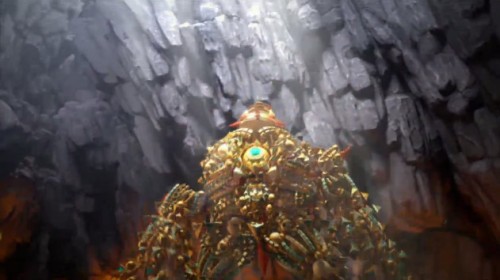 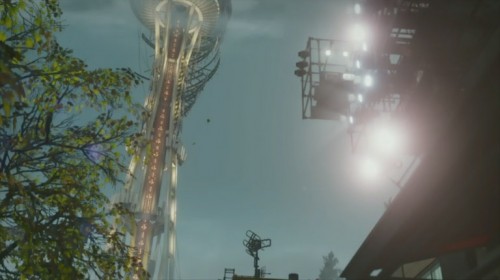 To help give an idea of what the PS4 hardware is capable of, Quantic Dream showed off models from a selection of its games over the years and noted the amount of polygons used for each. In Omikron: Nomad Soul in 1999, each character had just 350 polys. In Heavy Rain in 2010, that sky-rocketed to 15,000. Finally, with the PS4, models can reach (at least) 30,000 polys. 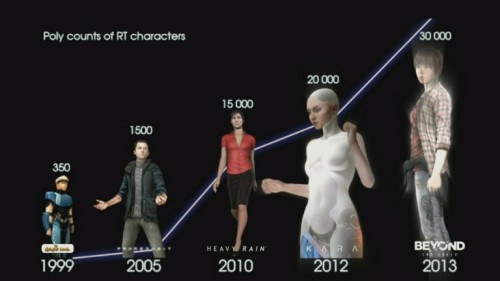 And that sure can result in some detailed models: 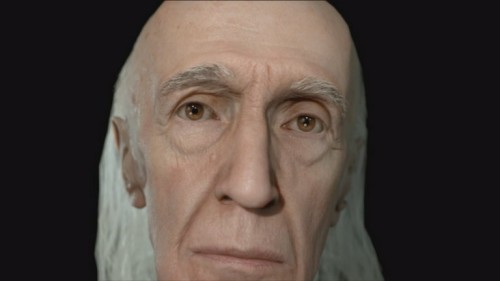 While it’s hard to tell just from a screenshot, this old man model looked rather amazing. Blinking eyes looked incredibly realistic, as did the skin.

During the unveiling, Gaikai announced that it’d be handling the backwards-compatibility for older PlayStation games, as previously rumored. Huge detail was not gone into, but we’d expect to learn a lot more later this year.

As for the hardware itself, I’d suspect we’ll see that shown off at E3, happening in June. It’s pretty ridiculous to unveil the console and not actually show it, but rolling-out details like this apparently makes a lot of sense to Sony’s plans for the year.

For a lot more PS4 info I’d recommend checking out Kotaku for an info round-up and GameTrailers for a boat-load of videos.

Are you excited for Sony’s latest-and-potentially-greatest console?