Sony’s PlayStation 5 To Launch Holiday 2020, Bring Overhauled Controller With It

Sony has announced that the next-gen PlayStation will be launching in time for Holiday 2020, and that it will officially be called PlayStation 5. While the name choice is unsurprising, it’s refreshing at the same time, since some other companies forego consistency for seemingly superfluous reasons. Microsoft is arguably guilty of it with both the Xbox and Windows, so Sony deserves some kudos for its consistency.

On its own, a launch “date” isn’t all too interesting, since many would have assumed it would’ve been holiday 2020 anyway. Fortunately, Sony has a surprise to throw in: the next-gen controller is getting a overhaul. 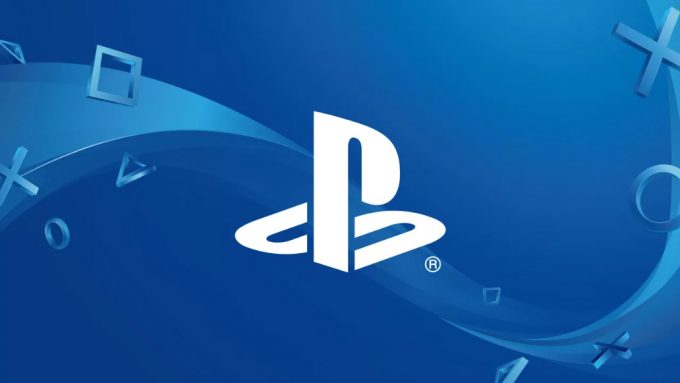 Sony hasn’t dropped “DualShock 5” naming yet, but this next-gen controller is going to forego the traditional rumble mechanics with haptics, allowing developers to deliver more realistic feedback. Falling off of a skateboard (I am still dying for a new proper Tony Hawk’s Pro Skater) should feel different from being whacked with a sword, or crashing into a wall in a racing game.

Haptics is one of the two innovations in this new controller, with the other being adaptive triggers for the L2/R2 buttons. Developers will have the ability to control the resistance on these triggers to improve the sensation of actually pulling off the action seen in-game. In a game like Tomb Raider, imagine a simple bow having very little resistance, but a strong bow having notably more resistance. That’d add a unique sensation to your gameplay.

These cool features sound expensive, so hopefully the price of the new gamepads won’t be too much worse off than the current-gen offerings – especially since you’ll probably go through a couple of them over the course of the PS5’s lifespan. As for PC gamers, we have to hope that Sony has PC ambitions from the start, and plans to offer support for the PC, even if it has to forego the new features from the get-go.

As for actual pictures of the console or controller, we’re still going to have to wait on those. In the meantime, Sony notes that while the PS5 launch is exciting, the PS4 has a number of enticing titles en route, including The Last of Us Part II, Ghost of Tsushima, and Death Stranding.