Sony’s PlayStation Network Down; Could Be All Weekend

It appears that Sony’s PlayStation Network, the service required for all online play (and the PSN store), has been down for the past couple of days, and sadly has no resolution in sight. Sony has stated that it is investigating the issue, and was up front with the prolonged downtime, by saying “it may be a full day or two before we’re able to get the service completely back up and running“.

As far as I’m aware, this is the first time the PSN has ever experienced downtime outside of maintenance, let alone four or five day’s worth. Speculation is rampant over what’s causing the downtime, fueled by the fact that Sony is simply not being too open about it. “Hackers” is being thrown around a lot in conjunction with “DDOS”, though neither of those two things have anything to do with the other.

It didn’t stop PixelJunk developer Dylan Cuthbert from speaking up on the issue, however; “We had a big free Easter weekend [PixelJunk] Shooter 2 unlock planned, but we had to give up on it because of the stupid hacker PSN DOS attack, idiots.” Cuthbert then clarified that he didn’t exactly know whether or not hackers were actually involved.

Regardless of the reason for the outage, it’s very unfortunate timing for those who planned on gaming it up all holiday weekend. We can only hope that whatever issue is causing the outage is patched fast, and hopefully we see Sony admit the issue and discuss future plans to avoid it. To its favor, though, one outage like this in ~5 years certainly can’t be considered too bad. 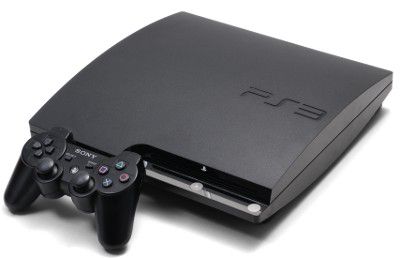