The most popular workstation viewport testing tool on the planet has just received an update, and for those who make use of SPECviewperf, the latest version is worth an immediate download. At quick glance, the overall benchmark may seem really similar to the previous one, but there have been many improvements made under-the-hood, and updates made to the test suites.

One of the coolest aspects of SPECviewperf is that it uses application traces to replicate a real-world workload, synthetically. The upsides to this are obvious, but the downsides are that they are time-consuming to create and validate. Because of that, it’s not all too often that a workload in SVP will see a major update, but there are some of those found here. 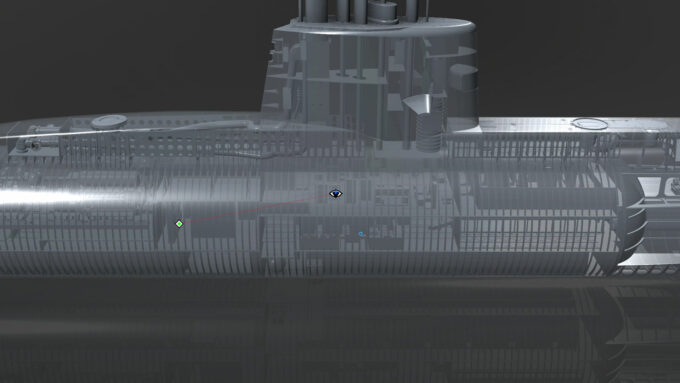 In particular, the SolidWorks viewset has been upgraded from the 2013 version straight up to 2020, representing the modern code base. The projects found within are similar to those seen before, but have been expanded. The same goes for the PTC Creo and CATIA tests, as they’ve both been augmented with some brand-new test models.

While SVP13 had introduced a brand-new 3ds Max test, it lacked a 4K version of the test. That’s been fixed here, and conversely, the Showcase test, which revolved around a now-deprecated Autodesk tool, has been removed. Also improved in 2020 is command-line interaction for those wanting to make future retesting a bit easier. 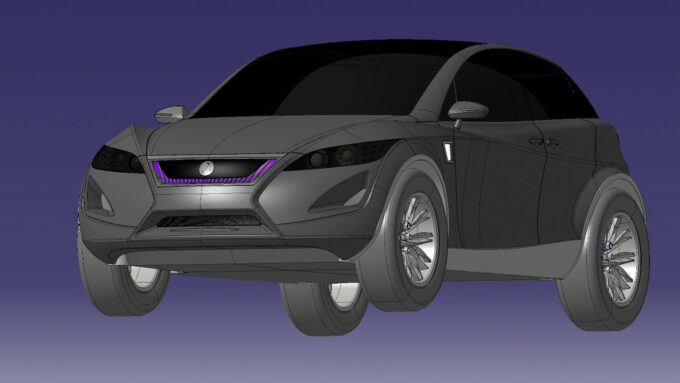 We were planning to post our performance look alongside SPEC’s announcement today, but hassles we endured with some AMD Radeon cards has been holding up production. We might need to wait for AMD to drop a new driver to fix stability in certain tests, but as soon as we can get to the bottom of it, we’ll wrap up testing and publish the many results we have, at both 1080p and 4K resolution.

As usual, SPECviewperf 2020 is completely free to use for end-users, but if you’re using the software for commercial purposes, you’ll need to shell out for that license. You can snag the latest SVP right here.