SPEC has just released the latest iteration of its comprehensive 3ds Max benchmark, which covers a wide range of testing angles, and includes measurements for both the CPU and GPU. This update is the first we’ve seen since the 2015 launch, and while many of the tests remain identical, they’ve been updated to mesh better with a more modern version of Autodesk’s software. 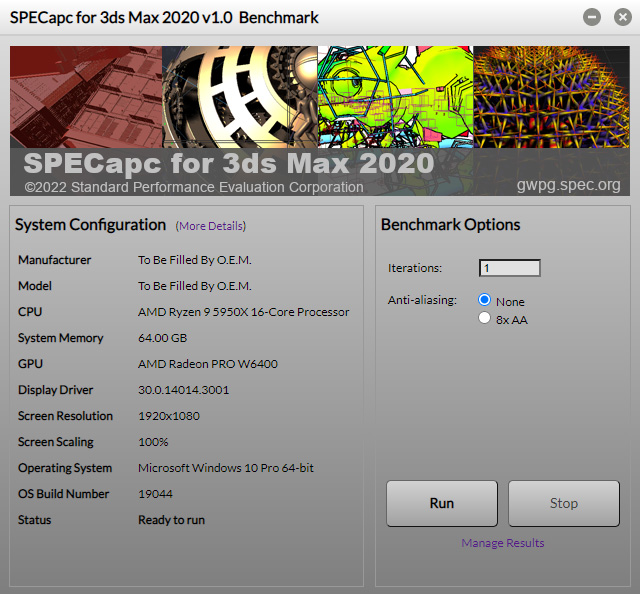 SPECapc for 3ds Max 2020 includes 43 individual tests, all of which can be simplified to overarching scores. Similar to SPECviewperf, the viewport gets a thorough test, but in addition, modeling performance is also measured, as well as GPU and CPU rendering. The benchmark natively supports both 1080p and 4K testing, with or without anti-aliasing.

Sticking to tradition, SPEC is offering this benchmark free to non-commercial users, and charging $2,500 for commercial users. Unlike SPECviewperf, which can run entirely on its own, SPECapc for 3ds Max 2020 requires the actual Autodesk application to be installed, and fully updated. That last part is crucial, as there have been many updates to the software since its original launch, and we found out the hard way that it does impact some results. 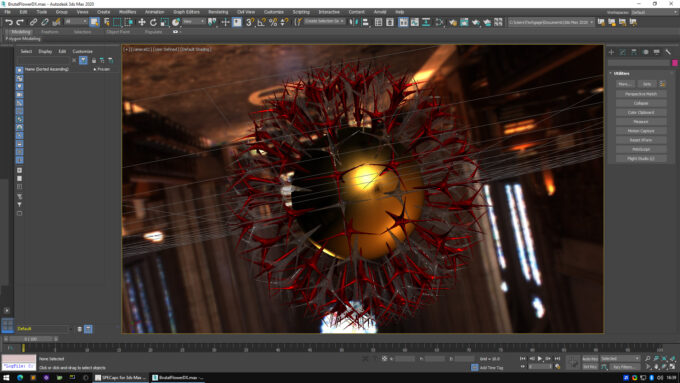 As of the time of writing, we’re knee-deep in testing with this updated benchmark, and once we clear through our current GPU collection, we plan to give some different CPUs a test, and see how those specific workloads may benefit from faster clock speeds.

If you have 3ds Max 2020 installed, and want to give the benchmark a try for yourself, you can snag it right here.