TG10: ASUS & Techgage Team Up To Give You Performance Gear!

We couldn’t imagine winding down our 10th anniversary celebration without ASUS – and so we won’t. ASUS is one of Techgage’s longest-running sponsors, and it also happens to hold the record for the number of articles we’ve done for a single company – 97 to date. So, what’s up for grabs?

Everything on offer is gamer-oriented, including the STRIX GeForce GTX 960, which sits in our grand prize slot. Rob reviewed this exact model a few months ago and was left impressed enough to award it an Editor’s Choice. For our runner-ups, we have ASUS’s feature-rich Z97-PRO GAMER motherboard, featuring awesome features like M.2 support, SupremeFX audio, and LANGuard. Finally, our second runner-up will receive the excellent ROG Gladius mouse, one that might look simple on the outside, but beneath the surface is highly-tuned for the serious gamer. 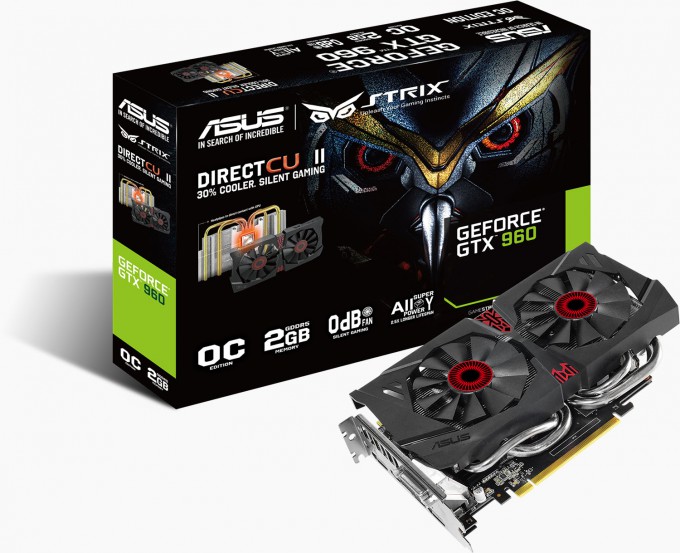 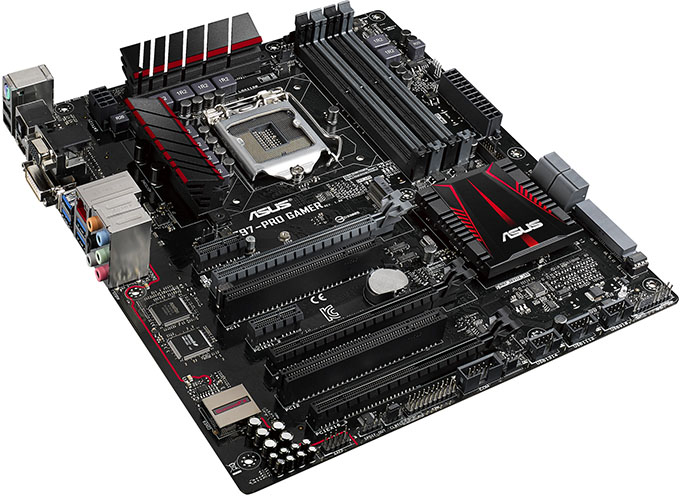 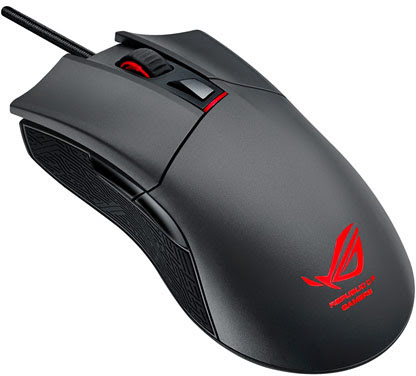 Could that gear be any hotter? Prize list is as follows:

Entering our contest is simple: Give ASUS Republic of Gamers and Techgage a “Like” on Facebook, and then comment here to let us know that you did. Don’t use Facebook? You’re free to use other social networks instead. After following, post here and tell us where you followed us, and you’re entered! Cheating will not be tolerated.