Huge congrats to the winners! If your name is on the list above, I’ll be contacting you via email shortly with more information. Didn’t win? Hit up the banner at the top of the site and check out our other ongoing contests!

Continuing our rollout of contests to help celebrate Techgage’s 10th birthday (don’t miss the first!), we’re teaming up with both Logitech and Ultimate Ears. Being our first hardware-specific contest, it felt appropriate to involve Logitech, as Techgage’s first review was of Logitech’s RumblePad 2 gamepad. That sample was received before the site even launched, so we appreciate the over ten year’s worth of partnership with Logitech! 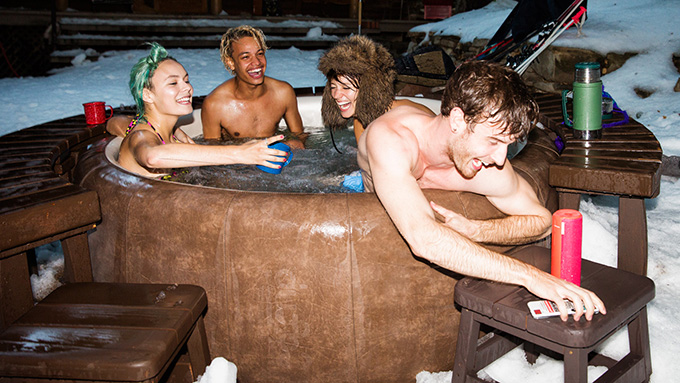 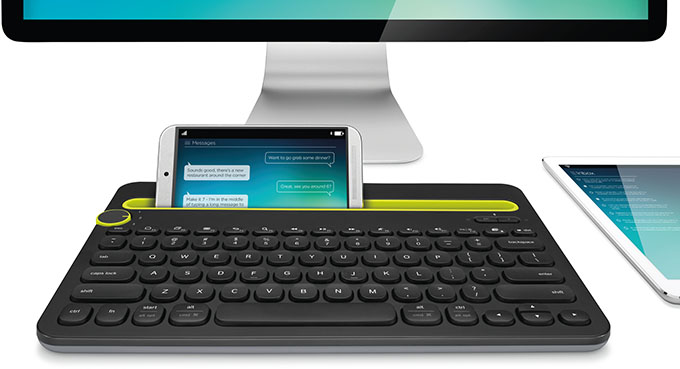 Entering our contest is simple: Give Logitech, Ultimate Ears, and Techgage a “Like” on Facebook, and then comment here to let us know that you did. Don’t use Facebook? You’re free to use Google+ or Twitter instead. After following, post here and tell us where you followed us, and you’re entered! Cheating will not be tolerated.