The Geekiest Music Format? A Linux Kernel Module Ranks Up There

When a band releases their latest album in a Linux kernel module format, there should be little doubt that they’re probably a little geeky. But with netcat, the hints only begin there. Take for example their name: netcat is a popular Unix-based networking command-line tool. And then there’s the album name, Cycles Per Instruction. Oh – and their site is in plain text. 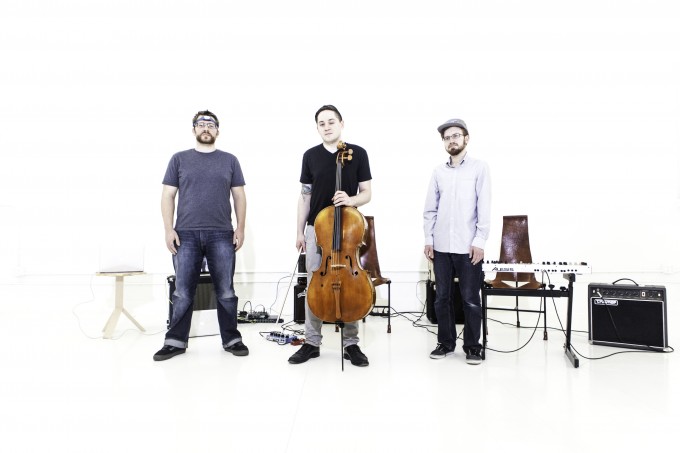 The band’s set up a GitHub repo where the album can be downloaded, and it’s accompanied by information on how to build the module, and how it was created:

I’m not sure I understand the reason the files were encoded from format to format multiple times, but this is a band that released their album as a kernel module – who am I to question their methods?

If a kernel module album strikes you as being a little hipster, you might be intrigued to know that the band also offers the album on cassette. For more traditional music listeners, digital versions are available at the band’s Bandcamp page.